When loud it's too loud! 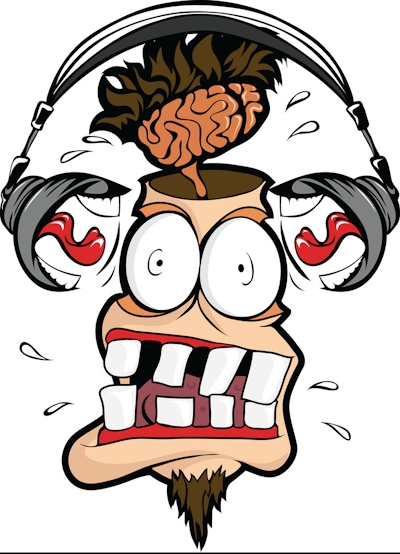 Listening to loud music via earphones is causing hearing problems to young and not-so-young people. Noise-induced hearing loss (NIHL, see website for more info) is a kind of disease that seems to be spreading quickly worldwide. The National Institute on Deafness and Other Communication Disorders (NIDCD) claims that more than 40 million (more or less 12%) of American adults aged between 20 and 69 years are suffering from some kind of hearing loss. And this isn't necessarily linked to long-term loud sound exposure at work.

For this reason, following safety rules in certain countries, Apple has introduced, on iOS 14, a kind of control that tells you when loud is too loud. This control is called the Headphone Safety feature and is available both on iPhone, Apple Watch or iPod touch. It analyzes your listening habits over a 7-day period and then decides whether you're damaging your hearing or not. And it acts accordingly, decreasing the volume of your earphones. In certain countries this option can't be deactivated.

This feature has caused several problems and complaints because it affected the way volume setting was used when listening to music via Bluetooth powered speakers or car stereo systems, for example. Luckly, this feature didn't affect phone calls. After many complaints it seems the guys at Apple have slightly changed their minds, by introducing a way to partially deactive such a weird feature. Now you can choose which device is actually playing (for example “Speaker”) and this will prevent iOS from controlling whether the volume is too loud or not. Apple has released the iOS 14.4 update that cures the problem if you're using different audio devices other than earphones (BT speaker, car stereo etc.). See here the official announcement released on January 26, 2021.

In any case, the problem remains mostly unsolved: hearing loss can be caused by bad listening habits. Some “experts” claim that using noise cancelling headphones partially solves the problem, because you don't need to raise the volume up to cover ambient noise. And this makes sense.