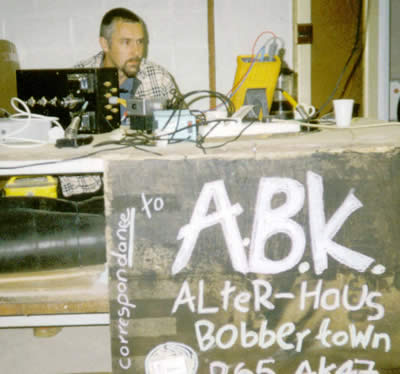 Mark's audio evolution began as a teenager convinced he could make things sound better by modifying stuff he bought from "jumble sales" and eventually designing building his own equipment. He spent some time helping friends with local demo-tape recording & sound-systems.
The rational thinking of audio engineering is a great antidote to the abstraction of Art Psychotherapy, his health-service day-job. However, art, music, psychotherapy & audio are all about mechanisms that touch unconscious mental processes that generate profound emotions.

Mark has photographed & written for audio & motorcycle magazines and contributed a chapter to an Art Therapy texbook.
He has researched & written about the psychology of making and viewing art, especially photography and was made a Fellow of the Royal Photographic Society for this work.

Mark now divides most of his time between being a single parent & working as an Art Therapist in a child & family therapy clinic. He suffered severe traumatic-brain-injuries in a motorcycle crash in 1998 from which he has never fully recovered, but he has formerly variously worked as a commercial photographer, sound-system builder, and even drove a big yellow schoolbus for a while.

Mark rather enjoys being a dilettante touching many things, & above all enjoys it all. 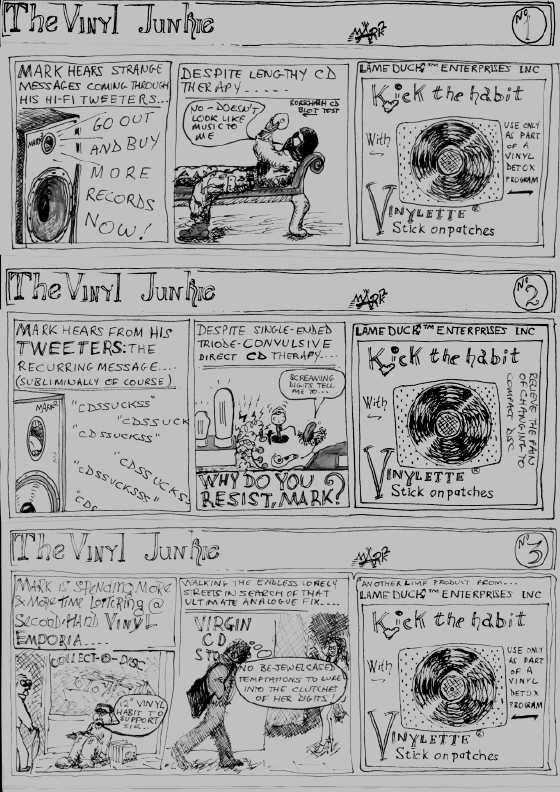