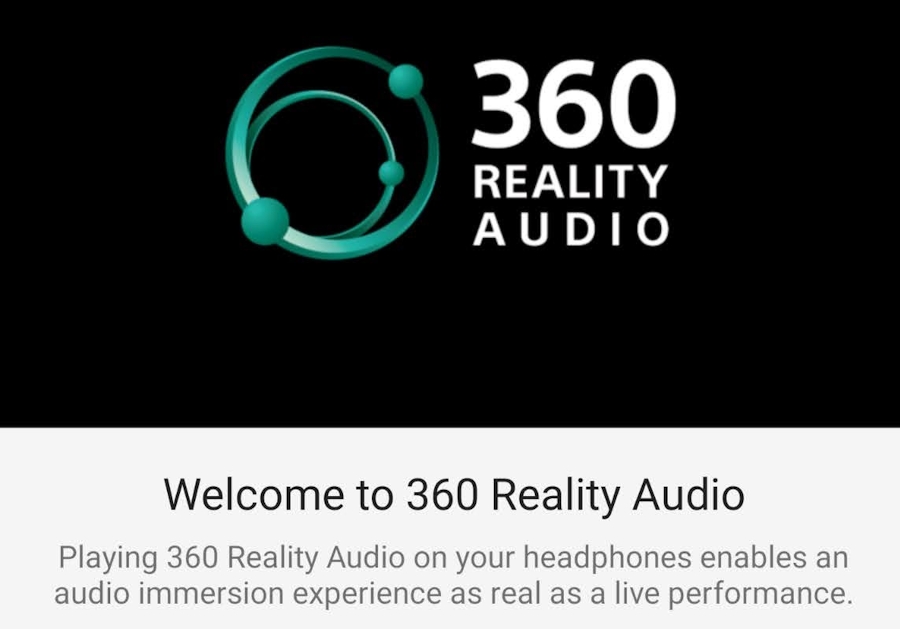 The Future of Headphone Audio?

So, this isn't a review on a product, more a review on a concept. I got an update on my Sony WH-1000XM2 headphones (see our review of the Sony WH-1000XM3 model) that allowed me to utilize their 360 Reality Audio. It didn't cost me anything, so I decided to see what all the fuss was about. Is this quadrophonic sound for headphones?

Going into the settings on the app, you need to get Sony to analyze your head - this was nothing new, they have had a version of this for a while. But then it asks you to set up an app for 360 reality audio. At the time, Tidal was the one that was the easiest to use as I used to have an account. I downloaded their app, subscribed for the month and proceeded with the setup.

The next step is they get you to take a photo of your ears and they analyze it with their servers. Easy to do and it only takes about 30 seconds. 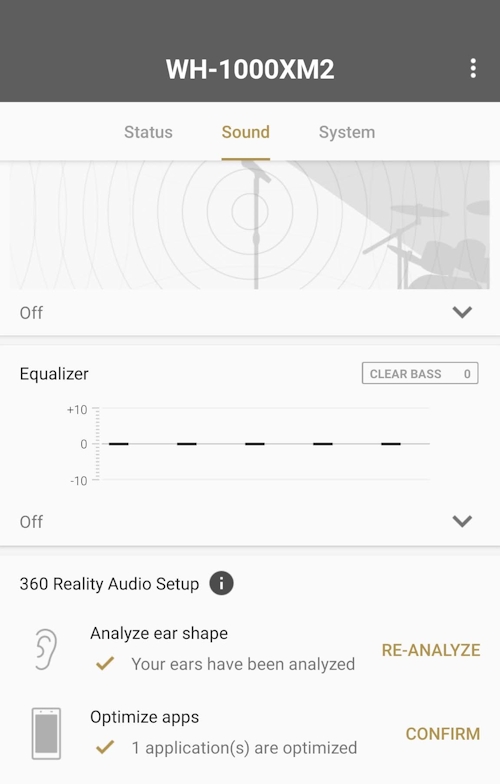 The next was to navigate around the Tidal app to see what was available.

Tidal has plenty of content, so I spun a new song, “Talk About Love” by Zara Larson. Maybe not my usual music, but I played it. I wasn't quite sure what to make of this, something seemed slightly wrong. I spun the song in my Qobuz app in plain old stereo in high rez. That sounded much better, more definition, sounded less, well, processed.

Now playing around with sound on headphones is not a new concept, crossfeed has been around for a while. Roon has had crossfeed filters for headphones that I have been using for a while now on my Sony headphones. So, switching apps again, though still sourcing the same track from Qobuz, I played it using the Roon.

So, now I get a wider stereo image, but it doesn't sound forced or processed. This is definitely my preference here.

So, not an amazing endorsement here. Switching to one of the 360 playlists on Tidal, I play the Elvis track, “That's All Right”, from his Live at Madison Square Garden recording. This was better, maybe live music works better than studio recorded music. Moving down to Alicia Keys live performance of “Show Me Love”, I finally put my finger on what feels wrong.

The way that they voice the sound is as if you, the listener, are the singer. But the effect, on these tracks and a few others that I tried, is that you feel more that the singer is kind of standing behind you and you are facing the other direction. It's disconcerting.

I then tried a little experiment and flipped the left and right channels around on my head. I kind of preferred that - at least it sounds as if they are in front of you now.

It's certainly an interesting development, however, I feel that it is poorly executed. There are definite hints of the processing in the recording and maybe, just maybe, I am of an age where I am not best set up to appreciate this.

I read an interesting article where an artist thought it was wonderful, but in some ways, maybe what I am hearing is how she hears her music? Perfect if you are singing along pretending to be your favourite artist. I cannot in all honesty say that I am completely past the age where I will do this (as well as play air drums solos to “Livin' on a Prayer” in the car), but I am definitely not convinced.

Apple are supposedly doing something with their headphones, but it sounds much more like they have gone the crossfeed route, it doesn't need specially mastered tracks to play. Dolby Atmos Music 3D is also going to be a player here as well.

This reviewer will watch it to see if this technology gets better, but won't be using it for the moment, at least until the technology makes some significant improvements.