From the Past to Presence

Well, the Western Electric speaker from Silbatone is a relic from a time long gone. Let's see how some companies try to bring traditional values into present constructions. 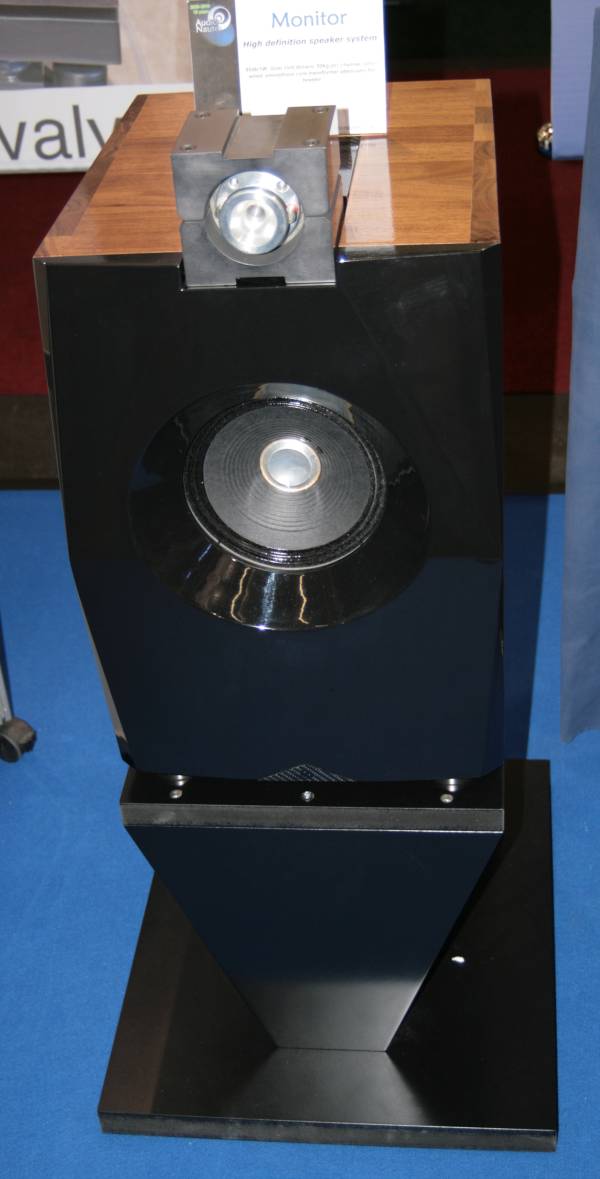 For years Fabio Camorani from Audionemesis has been optimzing his two way construction with Goto drivers and modern materials for the cabinet. I can detect a lot of carbon and graphite here. Thanks to Fabio, I use a Goto tweeter in my home installation, as part of an active horn loudspeaker system. 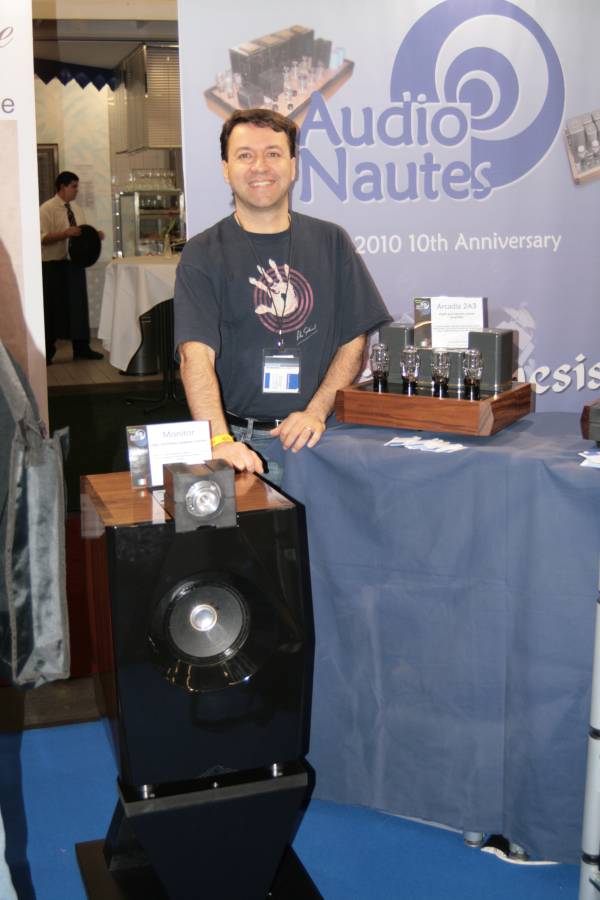 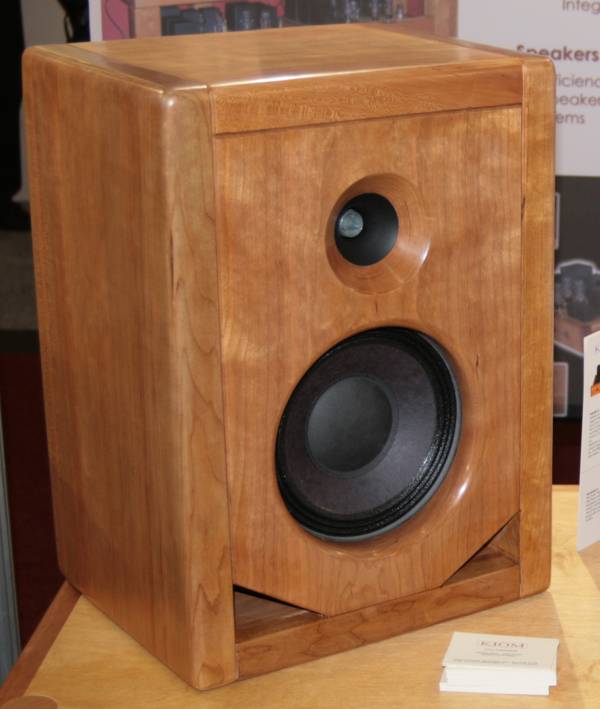 Kiom is actually a group of enthusiasts, woodworker, engineers, etc. They had a small beautifully looking speaker with old-fashioned paper cones on display, the Kiom Minuetto.

Cantico revealed their CX15 coaxial loudspeakers on the show. I asked Silvio Germano Ricci why the speaker has a distinct Tannoy touch. He told me, he always has been a Tannoy user, and his aim was to produce a loudspeaker which he liked even better.