A turntable setup, for a price that can be sneezed at 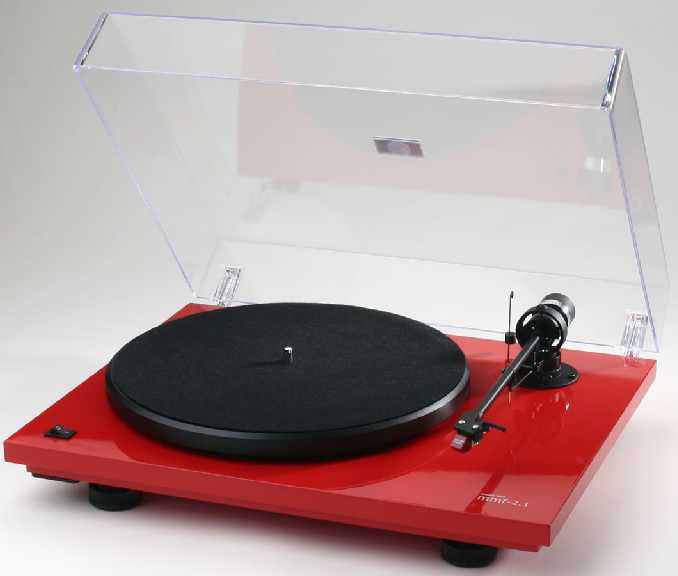 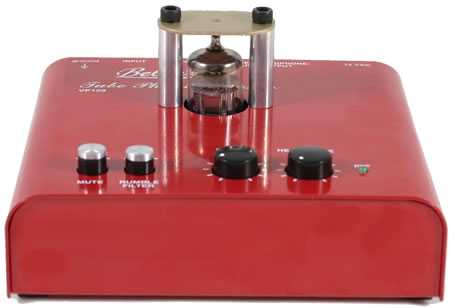 In order to fully understand the criteria behind this "budget-vinyl playback saga" I suggest you to read the introduction.

In search of the first candidate in my quest to experience the vinyl format, I contacted Roy Hall of MusicHall Audio. His private label MusicHall line of products has garnered quite a bit of positive attention in the press over the years, especially the line of turntables, which seem to be on every shortlist I have come across.

I mentioned that my goal was to tryout the least expensive setup, to establish a benchmark for my quest. I wanted him to put a complete package together for the novice (i.e. yours truly), I cannot see myself or most other vinyl newbies wanting to make decisions on what table, arm, cartridge and phono combination to choose. While that maybe the raison-d-etre for vinyl diehards, it a significant factor that scares away the unwashed from trying this format out. Fortunately MusicHall tables come with arm and cartridge; and since Roy also carries a variety of phono stages, he was able to put together a package for me.

The Bellari Rolls VP129 phono retails for USD$250, and the Musichall 2.1LE for USD$400. So for USD$650, I was in business. That is considerably less than most high-end CD players, except maybe the E.Sound CD-E3 that I was so impressed by a few moons ago. The hurdle was set high, the only way I would accept this setup as worthy of my stable was if the musical experience was at least as good as the CD/SACD playback quality on my digital rig.

Setup was a breeze; it took me about half an hour from opening the box to listening to music. This was one of my smaller concerns with vinyl, i.e. the amount of time and effort setup would take. I cannot tell if setting up a turntable is always this easy, or if the folks at Music Hall just have made it that way for their products. Rest assured, I have that concern no more.

The Bellari Rolls VP129 features vacuum tube circuitry, based on a design from 1937. It alsoincorporates a headphone amp with level control, rumble filter, mute and output level.

The MMF-2.1 includes a MM cartridge, mounted on a medium-mass tonearm which allows for anti-skating adjustments, damped cueing and height adjustments to accomodate other MC or MC cartridge.

The platter is a 4.5 lbs metal alloy piece which is covered with a felt mat. The table has a MDF base and a hinged acrylic dust-cover.

I must note that I reviewed the LE version, which is no different from the 2.1 except for the Ferrari Red finish on the plinth. You pay $50 more for the aesthetic upgrade, and if you anticipate any grief from the missus on the acquisition of yet another piece of gear or intend to entertain ladies in the vicinity of your rig, then believe-you-me the fifty bucks is worth it. Every female visitor to my house has said something along the lines of "...I didn't know people still listened to those things...it looks beautiful..."

Let's get the negative out of the way. The only one I have to report, is that there was a small amount of rumble present; to the extent that I had turn the subwoofer off, which drastically reduced the effect. Furthermore, activating the "rumble filter" option on the Bellari phono preamp essentially took care of what little rumble remained after turning off the subwoofer. The purist in me does not rest easy knowing, that the signal is being processed through an additional circuit, but on the other hand a finicky purist should not expect to have all their fancies tickled at these prices.

A conversation with a friend educated me; rumble is usually a function of friction from the bearing and a little lubrication should alleviate the issue. The user's manual and the affable Leland Leard of MusicHall revealed that the preferred lubricant is nothing more than synthetic motor oil, and absolutely nothing more than one drop is needed. Interestingly, the manual specifies the preferred brand name but not the weight of the oil, I would anticipate that the latter would have a bigger impact on quality of lubrication provided...but what do I know.

One drop later...no more rumble. I replayed the "Residual system noise" track off the "Hi-Fi News Analog Test LP" and confirmed that the rumble was gone for good. Now at very high volumes there was a background noise, the level was quite noticeable compared to say...doing a similar test on a CD player. This background noise, I understand is expected of the format; but supposedly can be drastically reduced by better isolation, vibration control, LP cleaning, et al. Allegedly, this is where the level of involvement and care spent on your rig pays off in the vinyl game, and yours truly will attempt to find out and report back over the next few articles.

I cannot report on detailed comparative listening tests between this turntable and my digital setup, since level matching between formats is virtually impossible. What I can offer, are my impressions of the same album played on this vinyl setup and my digital rig; just beware that these impressions cannot be heavily relied upon for lack of level-matching. Keep in mind, that not only the retail of my modded Denon 3910 is USD $2,930; but also that it came out on top in comparison to several other players. The MMF 2.1 and VP129 certainly have the deck stacked against them.

I used three albums to do some non-rigorous comparisons to digital formats. "Their Greatest Hits" by The Eagles and "Greatest Hits" by Santana were used to compare to the CD format, while "Synchronicity" by The Police was used to compare to the SACD format. Not only was I being completely unfair by comparing a $650 vinyl setup to a $2,930 digital disc player, but I also bought these three LPs in used condition...could I be any crueler.

What I was most surprised by, was by how little the differences actually were. In some instances, after repeated switching between digital and analog, I would let the music play on, while I rested my ears and brain. When I was ready to return to critical listening, I found I was not be able to reliably identify which source was playing, if the fact had already escaped my memory. That should give you some perspective on how small the differences really were.

Having said that...now, on to discuss those small differences. The more noticeable one was perhaps the lesser low-level detail on the analog format, almost certainly attributable to the higher background noise. Now remember, most of that noise was likely from the worn records I was using and only a very small portion of that would be native to this specific vinyl setup, as tested earlier.

Although, on spec a turntable's channel separation is only somewhere around 20db, while CD players boast 80db on up. I could only perceive a very slight difference in favour of the digital setup, and at that it was not a continuously noticeable difference. Only very specific musical instances would yield a slightly wider soundstage on the digital format.

Having lived with digital formats all my life, it was unsettling for my mind to even consider accepting a setup and media that had a noticeable distortion of its own. Why was I even considering going further with this mad experiment? Why did I just not pack up the rig and send it back to Roy and Leland? And most of all...why had I started to listen to vinyl almost exclusively at home and had started to visit local stores weekly to see if they had some more albums I could buy?

As a writer, I am ashamed to say that I cannot verbalize the bloody phenomenon. I find my self inexplicable drawn to the sound of this format...it must have a hex on me. Finally, one day a vague consolidation of thoughts occurred. I was listening to an album by Segovia while working on something in a room different from where my system is. And I noticed how much more involving the music was, than compared to the dozens of times I had listened to the same pieces by the same artist on CD (albeit from different albums). The vague terms I had heard before describing the strengths of vinyl resonated through my head; "...warm sounding..." and "...musically involving..." seemed to sum it up for me. Those good folks were not crazy after all, or maybe I now am crazy too...either way I don't care...the music sounds damned good.

I will give you a little sneak peek into what I am working on next, and tell you that if this setup has made me more curious about vinyl than a few weeks ago, then the next setup has me absolutely hooked. Stay tuned...