A survivor's guide on audiophile behaviour in society

...i.e. how to meet non-audiophiles and manage to survive 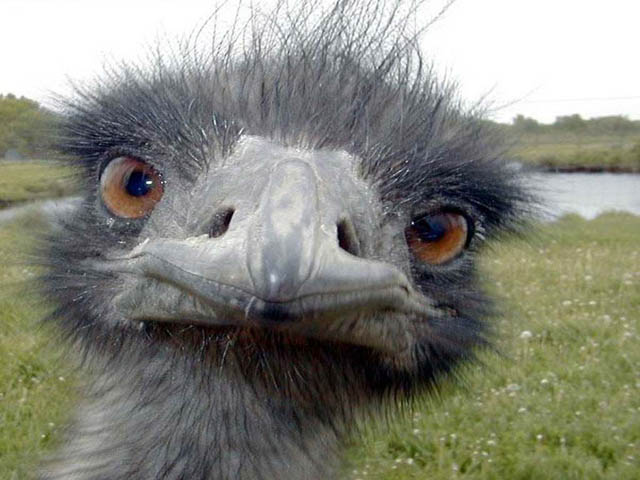 The simple fact you are staring at the monitor and reading this article means that either you are an audiophile or that you are strongly willing to become an audiophile (kudos then!). Or, perhaps, you just pretend to be an audiophile. In some sense, I'm an audiophile too. This all sounds like a meeting of some Audiophile Anonymous help group, I know. Hi, my name is Lucio and I've been an audiophile during the last 30 years or so. Hi Lucio, you're welcome. Sit down and relax.

Now, it's a sad fact of life that not everyone is an audiophile and I regret to admit that sooo many people out there don't even know how to switch on (properly!) a stereo system. Many even ignore how to adjust the VTA! I'm pretty sure you all know someone of this kind. Perhaps he is a job colleague, a family member or a friend since the early days of the primary school. It is quite surprising to discover how many non-audiophiles are out there. Perhaps you meet them everyday or even several times a day and you don't notice them...because they're not interesting, of course! You might have noticed they have nothing interesting to say, most of the times.
This kind of people (briefly...non-audiophiles) can be ignored or avoided, while you go home to enjoy your system, as you, like me, hate to waste time. Nonetheless, there are situations where you can't simply avoid them. Imagine a birthday party or a social dinner, for example: you are simply forced to communicate with them! Considering how many non-audiophiles you may encounter at a party it is easy you get out-numbered and considered a minority! The following guide contains 8 easy-to-follow golden rules on how to behave in these situations. In other words, I'll try to suggest you how to communicate to a non-audiophile and manage to survive!

Trust me when I say non-audiophiles can't be avoided, no matter how hard we try. All we can do is minimize contacts so that we can save time and devote ourselves to what really matters. HiFi, what else?
And don't forget to play Pink Floyd's Us and Them from time to time. 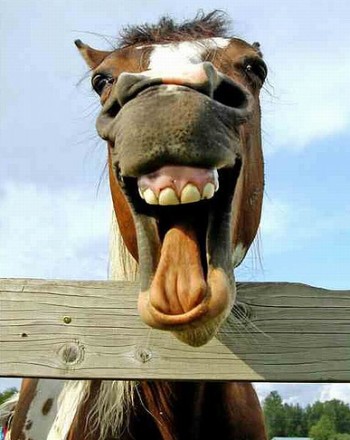