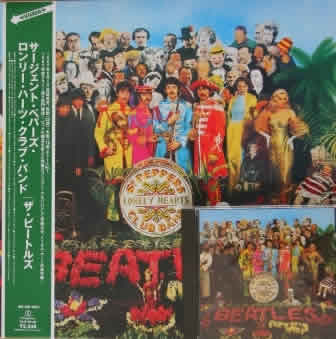 When I wrote this editorial (before, on the Italian edition of TNT-Audio) I got some negative and some positive reactions. Some accused me of incompetence, others claimed I had no right to write about photography on an HiFi journal. I think they got it wrong. All I wanted to say was: digital has come again and now it swept film photography away just like it did with the LP. If you have not thrown your analogue equipment away, may be it is not too late. 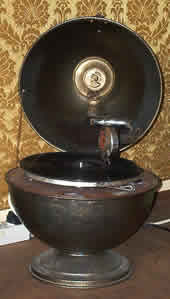 Introduction
Music on CD dominates the market. It started in the 80s and it took it a few years to remove the old LPs from the stage. It has been a digital revolution. Everybody could see the advantage of the CD over the LP. It was much easier to handle. No setting, no cleaning, no scratches and perfect sound forever!

The perfect disc
Only experience could shed some light on the digital lie: the CD sounded harsh and could not deliver the sound quality of the LP. But the people who experienced that and tried to tell it to the masses could not be heard. The CD would have won anyway I guess, but just to be sure, the big CD manufacturers cut LPs productions and even destroyed existing stocks. The LP dinosaurs who could still hear the difference could only hold on to their LPs collection and hope for the best.

Digital killers are after the CD…
The story did have some impredictable developments. CDs were not perfect but could be perfectly copied and this was bad. So the CD price remained high (still today with success) but people found ways to create copies of the CD and to compress them. MP3 was born. Per se this was not a problem but Internet and broad band did the rest. So Music lost its owner and master and went to the World Wide Web. This is totally crazy but true: had they stuck to the LPs no copies could have been made, ever. Some are making money out of this (e.g. Apple) but all others claim they are losing money. Lawyers are the only ones who profit.

…but new formats will save it
...CDs are perfect so how can you improve on perfection. Well, now we know it is possible, you just need better sampling rates…and now out of the blue we see 2 new players coming up (not just one!): the audio DVD and the SACD! The rest of the story is sad: none of these succeeded although both are MUCH better that the CDs, although very few people can hear this. Some LPs collectors suggested that their analogue machinery could outperform not only the CD but also the SACD and A-DVD but this was never taken into serious consideration. Blue ray and HD-DVD are now appearing, let us see what happens to them.

It is only history repeating
Now it is the turn of analogue photography and film. Digital photography is there and the film is counting its days.

My story
I started taking pictures when I was about 10 with a postwar Leica from my grandpa. My grandpa is gone but my Leica IIIf is still taking good pics. I admit: it is not easy to use but it is 50+ years old. How do you feel at 50+? I used a variety of cameras with so much technology in them I did not know if I was using a camera or programming a computer in FORTRAN. So I got sick and bought another newer Leica with enough automatism to work, a couple of buttons and that is it. It just works and can only take pictures. 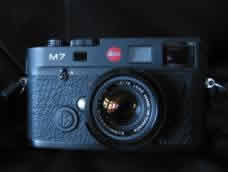 Why am I telling you all this?
Well, technology can be a burden and sometimes we can do better without it. We can be more creative. Now it is clear to me: I can compress all of my CDs in a small chip and take it with me. I can collect everything and lose it: who cares? It is free. MP3 no limits. It takes 15 minutes to get to the hospital where I work but I have 30,000 hours of music on my player. May be I will even find my favourite song someday. As a photographer I can do the same with my pictures. All my life on a hard drive, how cool. I can shoot all I want and this is really great, I mean it. But something is lost, I know. The thinking part is there but somehow has faded away. I know I can shoot so much I will get one picture right, I know my MP3 multiroom THX 12.3 will someday read my mind and start the right song. No covers, no settings, no cleaning, no adjusting, no mistakes. 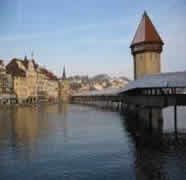 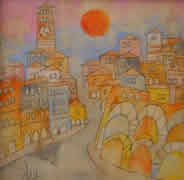 Conclusion
My humble advice is quite simple: do not repeat the mistakes of the past. Hold on to your analogue camera. It deserves a better life than the turntable. 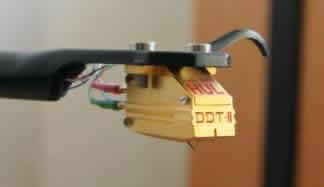