In Part 1 I offered a proposal of subjective parameters that might be useful when assessing audio equipment. Part 2 will make little sense without reading part 1, but don't whinge if you don't read them in order. It may be based in anarchy, but it is heuristic anarchy leading, hopefully to a reasoned system.

It is not possible to ascribe any kind of absolute scale to subjective experience. It is possible to ascribe relative scales of degrees to comparative points; perhaps ascribe zero degrees to freezing point of water and 100 degrees to boiling point of water and therefore various degrees in between. We could measure electrical potential difference from a zero point at earth or ground, but both these methods demand points of constancy. What are we measuring in subjective audio experience?

Published specifications are electrical or mechanical, or electrical analogues of an audio scale. The deciBel scale is a relative scale where the zero point has to be specified. I do not recall the phon making an appearance in an audio journal. Most audio reviews are predominantly subjective, and subjective data is qualitative data which is notoriously difficult to quantify.

We are not measuring anything. We are describing something. We can offer a score, but we have to remember that it is just a number we have chosen to allocate to a perceived phenomenon. And when this year's gizmo earns 8/10, and next years is better, it must earn 9/10. Then the improvements wrought the following year will have to be marked 10/10 even though we know it is still far-from-perfect. Olympic gymnastics competitions have been blighted by this problem for years. 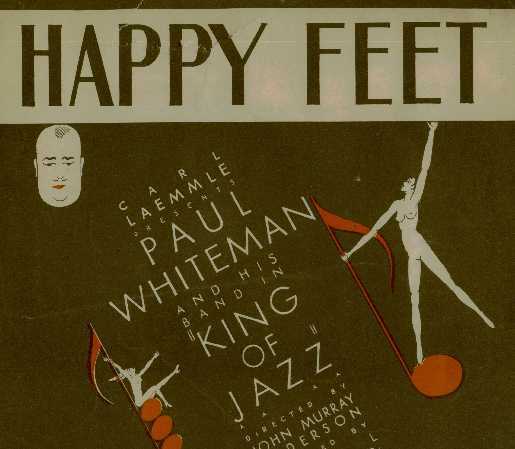 In part 1 I noted that I find it too difficult to keep in mind more than two pieces of equipment sufficiently to do them justice. Prolonged exposure to two pieces of equipment does enable an impression to form that one is consistently better than the other at certain attributes. It might be possible to allocate a number to describe a perceived scale of difference. The only reason we might wish to do this is so that we have something quick and easy to note and to refer back later.

It would be useful also to note where no such difference exists in many attributes. It is often easy to note how different two items are from each other, but it is more useful to know whether this difference is important enough to us to spend money.

It would also be useful to know if the differences are very tiny or really big.

I use the same scoring system across the 24 parameters described in part 1:

So plus 3 through to minus 3 score range across twenty-four parameters is much bigger range than the typical 5 option Likert scale (the usual customer survey scale: agree a lot, agree, neither agree nor disagree, disagree, disagree a lot). This allows a range of seven possible relationships to the reference condition in each of 20 musical parameters. Thats a big lot of difference in each parameter to enable reasonably subtle difference to be noted in one parameter together with a massive difference in another. This creates a little jog to the memory when one leaves the listening room to sit down at the word processor.

This does not imply A-B testing has any part in the procedure. Long term judgements are made of any piece of kit submitted for trial. It is only when the item has proved itself worthy of further investigation and description for TNT that I try to assemble my impressions into something communicable (even though I don't succeed sometimes). One good way of creating a tangible subjective impression is to compare the product with common references. In the 60s & 70s HiFi News & Record Review (as it was in those days) compared every loudspeaker with the Quad electrostatic (now commonly known as ESL57 to distinguish it from its later sibling the ESL63). Many readers might have heard the Quads at a dealer or a show, but even if not, they could read this month's comparison and compare it against last months comparison and assume that the Quads remain a fixed reference point from month to month.

To a lesser extent I hope to be able to maintain a sense of proportion about the magnitudes of differences between products that pass through my system and avoid the pitfall of 'this months Wizzo-amp is the best I've ever heard, even tho I said that last month about the Wacko-amp', sadly so prevalent elsewhere among the advertising driven media. TNT is almost anarcho-audio in its independence from monthly doses of hyperbole. Using a simple scale of numbers (even if it does amount to 7x24 possibilities with any equipment pairing) does help me to maintain a sense of proportion and to know what patterns emerged in the listening as I come to the writing. This is how 7 degrees of choice became the norm in my system rather than the typical 5 of qualitative research.

The patterns do become clearer, when after a month with an item I remove it from my system and put my old thing back in. At this point the new item is the zero-reference for each parameter and my old familiar thing gets awarded the comparative points. After perhaps a day and night of listening I will put the new item back into the system. This time my old item starts as the zero-reference and the new one gets the comparative marking. Typically the differences show up the same in each exercise. If not, further investigation is needed as the subjective experience is changing more than one might expect on each exposure. It's a grand way of checking whether two items are really that different. Whereas quick A-B comparisons tend to exaggerate differences between items, this method tends to indicate how subtle the differences really tend to be.

Through appropriately chosen loudspeakers there's far less difference between my modified kit-built single-ended triode power amplifier and my 100wpc class AB solid-state power amplifier. They were intended to be similarly voiced as they have provided service providing the power in an active set up split at 240Hz. On paper their specs could not be more different; in A-B comparisons through low-sensitivity speakers with complex crossovers the triodes would sound dreadful; through a horn-loaded 103dB/W single driver system the AB100wpc amp would sound raucous & scary. Through the right combinations of system, using some kind of note-taking process with a variety of speakers the unsuitable matches become less significant.

This type of note-taking can be a useful exercise when out shopping for hifi, as it creates something tangible to take away on leaving the audition room, enabling a delay, or cooling off period, before writing any cheques or signing any credit agreements. In emphasising the subtlety of difference one is less likely to spend big bucks on tiny upgrades. Even unwittingly, a salesman will choose the system that best demonstrates his favourite amplifiers (yes, "he" as there aren't many women obsessive enough to work in audio stores) in comparison to rivals. The shop in the next town (few towns now have more than one hifi shop) may compare the same two amplifiers with rather different results. If you have visited both with your notepad before spending more than a whole month's salary on a power amplifier, you are less likely to have to do it all over again in two years time.

It does take me a long time to earn the money for a hifi component, even assuming I do not eat or pay taxes, or pay for a house or the electricity to keep my valves warm. I am not willing only to believe what one person has written this month about my potential purchases. I am also not going to rely on a quick demonstration in a hifi shop. We are all able to take hints from audio authors who write carefully about the equipment they test. The internet exposes readers all over the world to writers all over the world. As these writers become familiar, their opinions become more useful. A familiar scoresheet helps to keep information in proportion. 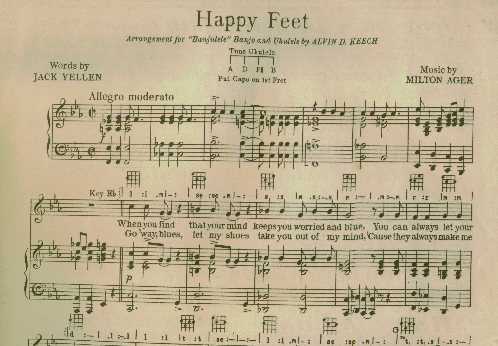 No writer's opinion is essential. No writer's opinion is always right. However, knowing the priorities of an author, and knowing how much they match your own allows weight to be apportioned to that opinion. Where readers do not have the opportunity to visit a dealer to compare different brands, they do now have the opportunity to read the opinions of many writers. If readers compile their own list of subjective priorities they can read any author with that list in mind.

I buy old used cars (my car cost less than my turntable, let alone its arm & cartridge) and I therefore do not get the opportunity to visit numerous dealers and drive a variety of models. I rely on the skill and judgement of motoring journalists to direct my gaze at a likely model. Then my buying process is about establishing whether the example in front of me is roadworthy. My Mazda MX3 V6 got good reviews and I like it too, however, OFF-Road Weekly would not have liked my Mazda, but I don't drive off road. Make sure your priorities match those of the reviewer you are reading. A review of either car or amplifier is only useful if you know the writer is considering those parameters you value. An audio demonstration at a shop is equally useful to being a passenger in a car being demonstrated. Better than nothing, but not the whole story.

If you do enter the hallowed portals of a good audio dealer, you are lucky to be so blessed in your area of the world to have one. Do not let this good fortune blur your critical faculties. Carrying your list of your audio priorities is still valuable as an aide memoire. It is also a convenient way to exclude the salesman's patter and concentrate on your own ideas.

I rarely mention the scores in this aide-memoire system in reviews because it may mislead. We all probably have differing notions about qualities than each other. When I use the words timbre or timing, only I truly know that experience. So it might be misleading for me to publish my notes like the points and stars in other journals where they have an agreed system of meaning, no matter how ambiguous. Furthermore, the requirement to pseudo-objectify qualitative experiences also denies expression of ambivalence to the extent that it mitigates against any ambivalence at all.

If this were an ambivalence-free hobby we would all own only one amplifier at any given time, one pair of speakers and one source. Each would be replaced when an unambiguously superior quality version becomes available. Even more scarily we would all be likely to own the same ones.

Also remember that these numbers do not imply any objectivity whatsoever. They're just handy little devices to indicate difference. They're a comparative scale; you have no idea how big things are in my listening room or in my scale of desire. Using some kind of notation scale will merely enable you to know that this product is a little more or less than that product in each parameter.

That's it. Audio experience is a subjective world.

Music enjoyed while completing the final edit on this: