A Voodoo that apparently works 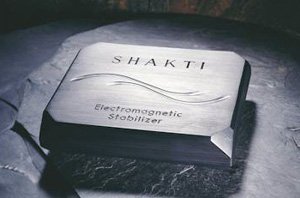 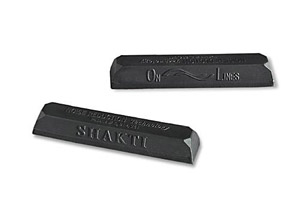 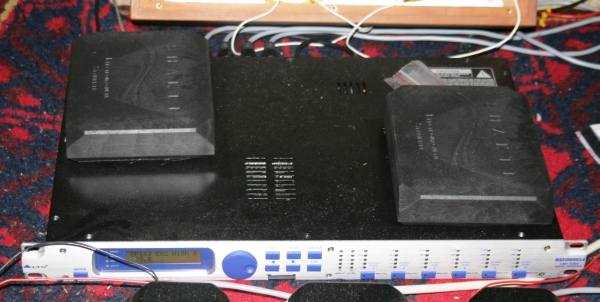 I never thought that I would review a so-called Voodoo article. But having seen the Shakti stuff being sold for years now, I had to try them out, when I was offered them for review. Actually, I did not believe the explanation for the Electromagnetic Stabilizer. I was still disappointed by the demonstration of the Phonosophie Animator, where I did hear exactly nothing. And silly cable theories from cable manufacturers ususally upset me rather. These are presumably the best preconditions to do a critical test.

Since half a year I am using now a digital ALTO controller as active crossover for my mulit-amped high-efficiency Altec/Goto loudspeaker. As this is the only digital component in everyday listening, except the CD player in my car, this is the component where some sort of "Electromagnetic Stabilization" might be most useful.

I placed two Shakti Stones on the ALTO controller, and was immediately rewarded by better definition all over the frequency range and a lot more body without sacrifycing detail. It was not a small or subtle difference. I would not go so far, that the component would be unlistenable without the Shaktis, but the experience was not far from that. Differences between cables are usually smaller, than the difference between having the Shakti in use or not on my ALTO controller.

I wondered whether the effect of the Shakti could be some sort of vibrational damping, and being a curious tweaker soul myself, I tried two experiments:

First, I put some sort of heavy stuff inside a shipping carton and placed it upon the ALTO controller. The effect was very different to the Shakti: the brick in box damped the high frequency energy very much, but without improving the midrange beauty. In the end, the result with the brick in box was worse than without.

These results showed me that the Shakti doesn't work with vibrational damping. So the manufacturer's explanation could be true. 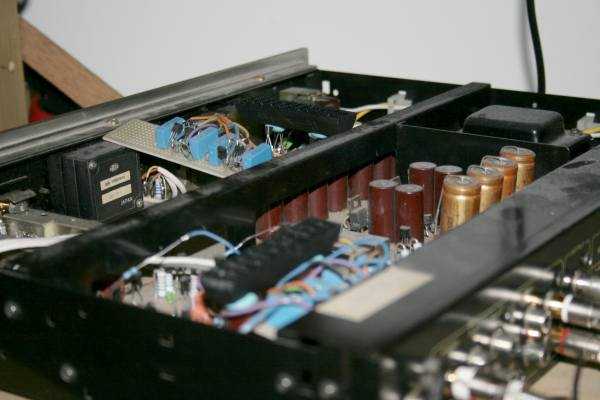 Using the "On Line" sticks in my preamp, I got similiar results, though the differences are smaller than on the digital controller. I placed one stick on the power supply capacitors of the phono stage, and also one across the input transistors of the line stage. Both steps yielded similiar enhancements to the sound: more detail and at the same time more body.

Well, I was really surprised: the Shakti devices do work, at least with my equipment. Their effect on the stereo is definitely positive. However, the Shakti devices are not cheap, and I would like to advice you to try them on your equipment before buying them. I tried them on just two components in my setup at home, thus I cannot predict whether they deliver on your equipment, and how they perform, you simply have to try it for yourself.