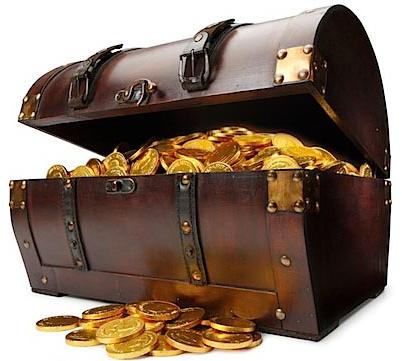 And you thought being an audiophile was supposed to be fun! All those fancy components, expensive cables, pornographic turntables, sexy loudspeakers...! Unfortunately, sooner or later, we are all doomed to face reality. And reality is that we audiophiles are difficult to understand, for most of our friends, colleagues and relatives.

Well, you know the situation. One day a friend calls you to say “Hi bro, since you are an expert in the field of audio...I was thinking I might need your help!” and, all of a sudden, you start shivering and trembling. Normally, they ask you to build a system for peanuts, but that has become quite an easy task nowadays. It is a tougher task if they expect stellar performance in an acoustically-challenged environment, with speakers installed in places you might plan to use just to store sport trophies :-)

Anyway, even in this case an expert audiophile can find a reasonable solution or compromise. It is not all that embarassing. It could be worse, indeed. Recently, a “friend” (I always use quotation marks when the guy isn't an audiophile!) called me for a much more embarassing request. He needed to sell his fantastic and crazily expensive HiFi system (his words, not mine). Perhaps he was even hoping I could be a taker. On the other hand, as usual, I was hoping he had some vintage “neddle in a hay” stereo system or component that could be “saved” for few euros. It rarely happens, but who knows? A pair of forgotten AR 10Pi, a Transcriptor Hydraulic, a pair of Quad ESL's...you can offer to clean his room for nothing, considering the components are so obsolete and nearly impossible to sell ;-) That's always been my unconfessed dream.

Unfortunately, the guy had nothing similar to sell. He started telling me he spent “an outrageously large amount of money” on his system. Of course, he knew nothing about HiFi and, like our wives, about the amount of silly money we spend on it. Perhaps my interconnects cost more than his entire system. Actually, he purchased a complete HT system consisting of an Onkyo 7.1 receiver, an Onkyo DVD player and a system of Mission 5.1 speakers. You can't imagine his face when I told him all that stuff was mostly garbage, impossible to sell even at ridiculously low prices (front speakers aside, that could be sold for few hundred euros). He tought he had a treasure, and a second after he was facing such a sad reality. No matter how hard I tried to put things in a “kind” perspective, the effect was devastating. I also placed a for sale ad on a local audiophile group but there were no replies. Not even a request for more pics. The friend was humiliated, especially considering he was sure to shock me with his “expensive” system.

Such sad things happen. Sometimes, instead, your audiophile life receives a pretty unexpected gift. As said above, we always hope to find something neglected, forgotten or...the so called “hidden treasure”. Probably not 100% audiophile, but I'm happy to have unexpectedly found this wonderful mono tube integrated amplifier from Philips (mod. EL6101/02 from 1955, with two EL81 output tubes), in absolutely mint conditions (never used, considering the age and the status). OK, it's mostly a PA mixer/amplifier, but so damn cool! The guy who was selling it simply didn't know what this heavy component was, or even if it actually worked. No idea. I looked and I did my best to hide my enthusiasm :-)
He said “Give me 10$ and it's yours!”. He was happy and I was more than happy. Even happier when I discovered it worked and even sounded sweet, right from the first minute! After all those years!!! No scratchy potentiometers, no rust or oxide, not even on screws (see picture), a perfect 64-years old NOS component which has been stored in a safe place since its first day!
Its value isn't high, but this unexpected purchase made my day. This nice amp will find its place among my (already crowded) shelf of vintage gear.

Why don't you tell us about your “hidden treasures” and unexpected findings? 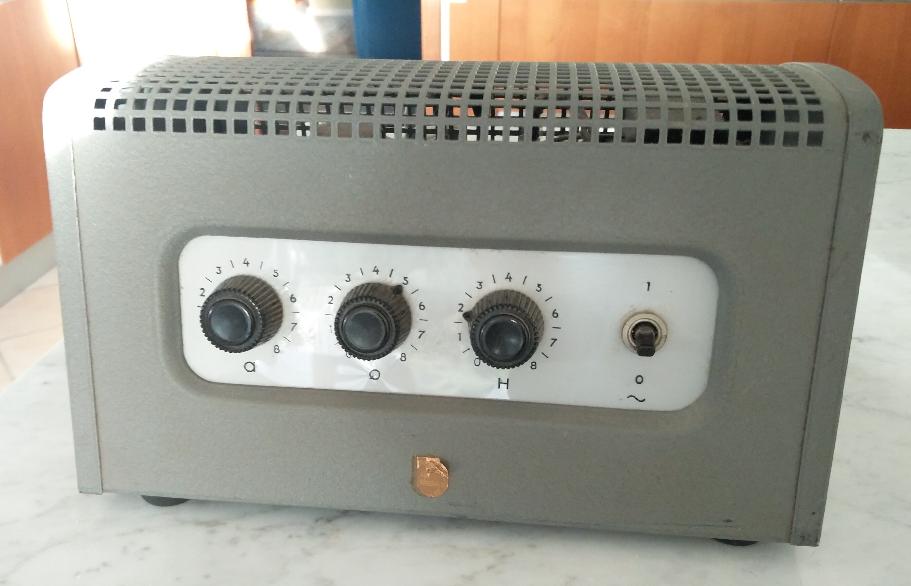