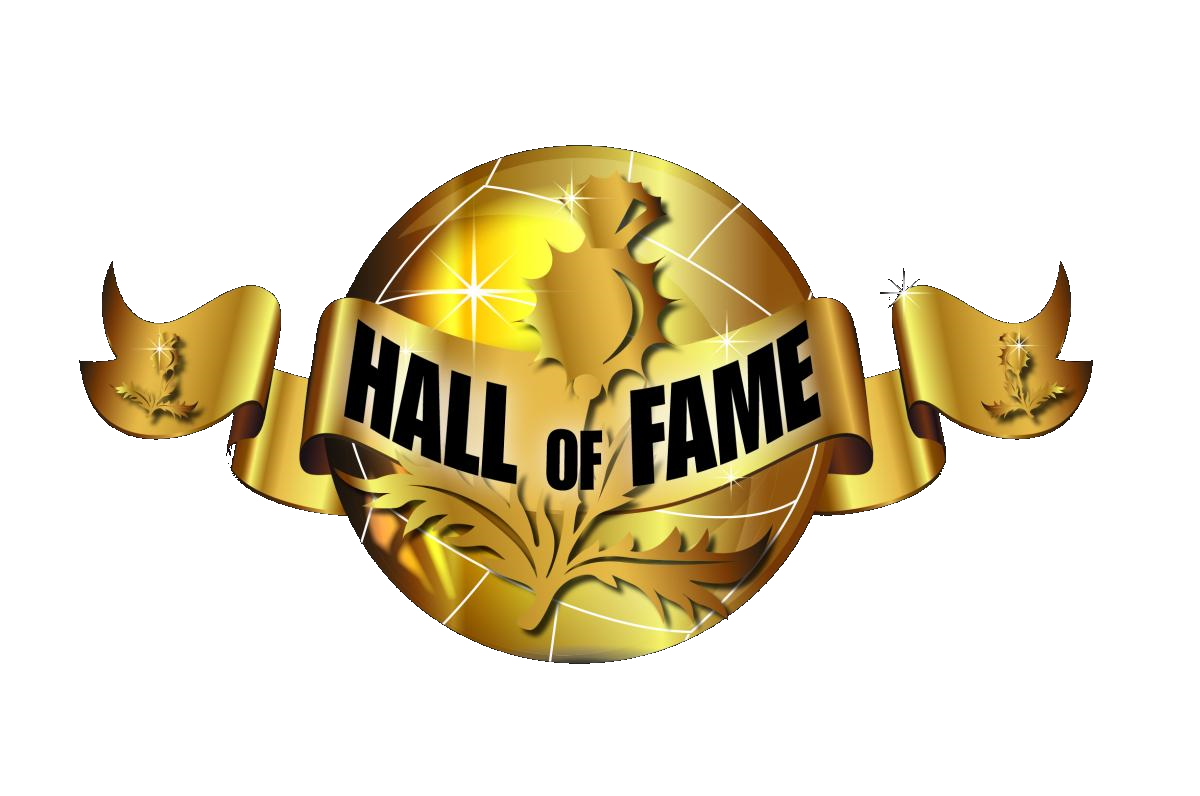 Well Lucio tells me TNT is now over 20 years old, and as I've been around for most of that I thought that a short article might be called for. Then I asked myself “what about?” and I came to the conclusion that it might be an opportunity to put forward the components, out of the 100+ I've reviewed, that weren't only good, but were outstanding and offered something very, very special.

So here goes and in no order of amazingness ;-)

What can I say? The most expensive thing I've ever bought and the thing I'd carry out of the house first if it was to catch fire (followed closely by the cat). These full-range horns just changed how I listened to music. From day one the sheer coherance of the full-range drivers made everything else sound artificial, the speed of their bass made conventional speakers sound lumbering. Since then I've had other horns here, and several single driver speakers but these still kept their place. Beautifully built and something I could listen to all day the tradegy is that soon after they were made the company that made them, and their unique Stamm drivers was bust.

When reviewed (15 years ago!) this little phono stage cost around £100. It sat quite happily taking on £5000 pre-amps. Looked cheap but sounded worth a fortune it made a real high-end phono-stage that almost anyone could afford. Today you can still buy it, updated and in a better case, and its bigger brothers (the 'Gold') and more flexible friend (Jazz Club) amongst others and though these are outstanding I still treasure the shock of hearing how good that little plastic amp was.

£2000 is a lot of money for an amplifier. For an amplifier capable of humbling amps costing 10x as much it is a bargain. Fabulous build, great looks combine with the sweetest, fastest, punchiest, most delicate amp I've ever heard. Only 2 Watts it really needs something like the aforementioned Polaris, but then went on to astound me by showing more energy and control of the Opera Consonance M15 horns than a 50 Watt, class A behemoth had managed. Sublime. Add the fact that once you've bought the amp the valves are cheap and £2000 starts to look even better. Be prepared to spend time and money on suitable speakers but after that...

The most extreme modification of a Rega arm on the planet, no-one will recognise its origins so complete and beautiful is the transformation. More to the point no-one who knows about hi-fi will believe such quality can be had for under £500 when its performance puts it in the £3000+ league. Buy one and you'll be using it on your money-no-object turntable in 20 years time...

I agonised about this one. At the moment this arm is something like 20,000 Euro. That is a completely mental price for a tonearm. How can I possible put this as one of the outstanding components of the last 20 years? Its price – and when I tested it I was expecting it to be circa 10,000 Euro – actually made me temper my enthusiasm for it, but I was fortunate to have it in my hands for some time after the review. So why is it in the list? Because of all the components I've ever tested it was the one – regardless of price – that stood head-and-shoulders over anything else. It made the SME V12, Triplanar, Artemiz et al sound cheap. Is it worth 20,000 Euro? In a world where you can spend 200,000 Euro on a watch technically inferior to a 50 Euro Casio? Or where you can pay 1,000,000 for a car that won't even carry a Chinese take-away? All I can say is that if I were a millionaire I'd buy one tomorrow, couple it with my Polaris and the Yamamoto amp and die happy...

So it's a short list. Why? Because though I've reviewed many good components (and bought them), the few that have made me sit up and think 'WOW'! Are few and far between. This is a competitive business and as such to produce something that changes how you feel about music, or which is a screaming bargain is hard. In a way this article is partly to redress what may often be seen as luke-warm reviews if done by another reviewer. I don't like 'rave' reviews and often my respect for a component grows on long reflection, or on occasion after I find myself bereft after the component has gone back (I still wonder if I sell a kidney I'd be able to affort the SAT. I'm pleased that the two items that were the best value both come from small manufacturers in the UK and the others likewise from small manufacturers rather than something from China made in the millions... Congratulations to you all.