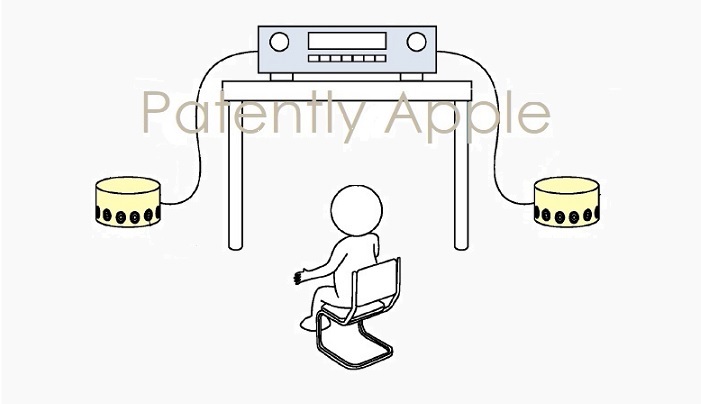 We all know that unpleasant feeling of a not perfectly centered stereo image. The sound appears to come louder from one speaker, for example, if we are not seated exactly in the sweet spot between the loudspeakers. Even worse, it is almost impossible to experience a perfectly centered and well balanced sound when we are not alone listening to the system. The typical example is when a passing-by friend visits us just to say “Hello!” and “Your system sucks”.

Once upon a time, our amplifiers had the balance control, a magic knob that could help cure the problem. But we are audiophiles, so we said NO to controls on our amplifiers! So, forget the balance and replace it with a concentric dual volume control. Even this solution has been considered not audiophile enough, so our amplifiers started to offer just a single volume pot. Moreover, we said no to tone controls, the root of all evil. All of a sudden, our amplifiers became audiophile, i.e. we paid more to get less. Smart marketing men are still laughing after all these years!

Apparently, Apple has solved the problem, with a patent (nr. 10,567,901) that aims to create a stereo system able to auto-center itself according to the listener's position. The patent is called “Method to Determine Loudspeaker Change of Placement”. In other words each loudspeaker incorporates a set of cameras that “read” the listener's position and determine the correct levels so to generate a perfectly centered stereo image. The system is able to read not just left-right differences, but even different orientations of the speakers.

More precisely, the system should include a set of sensors: one or more video cameras, a still image camera, a compass, an accelerometer, a light sensor, a wireless antenna, a thermometer, current/voltage monitor, a microphone, a gyroscope, and barometer/pressure monitor. The sensors may provide different informations that serve to determine 1) whether the loudspeaker has moved since a previous situation and/or 2) a distance of movement and/or a degree change in orientation of the loudspeaker since the previous analysis.

We do not know when this patent will be applied to a complete system, to a set of Apple loudspeakers or whatever. For sure, there's room for several different applications, even in real HiFi systems.

Now, I sincerely do hope technology will be able, in a near future, to adjust the sound of my system while I franticly move jumping from a loudspeaker to the other, during my “air guitar” sessions :-)
Believe it or not, there exist World Championships of air guitaring, see - for example - this crazy video. Just when you thought you've seen it all!