Are new homes too small for real HiFi use?

On BBC News magazine there's a recent article focused on the problem of new UK buildings that seem to be the smallest in the World (between 2003 and 2006, in London or within an hour's travel time of the capital).
The article reports a study surveyed by Cabe, the UK Commission for Architecture and the Built Environment. The statistics say the average size of a floor in a newly built home is 76 m2, which is nothing compared to the average size of an American floor which is 214 m2!!! See the chart below for a comparison among various European Countries, Australia and the USA.

Is there a relation with HiFi? Of course there is! In a small home there's no place for many useful things and for sure a stereo system isn't strictly necessary for everyday's life (OK, I know it is, at least for us :-)). Hence the necessity for designing and building smaller and smaller HiFi components and speakers. For example, new chip-equipped Class D amplifiers seem to be highly appreciated because of their diminutive size (the palm of your hand, most of the times). And using a PC (which you already use anyway) even as a Music center helps saving precious space: just add a minuscule USB DAC and you're done.
Now what about speakers? Of course, if rooms get smaller and smaller loudspeakers should adapt accordingly. Tiny bookshelf speakers that can be hidden somewhere; small footprint floorstanders might be a real world solution too: decent bass, no stands, absolutely room friendly, easy to move around when needed.
This seems the way to go for London area residents who wish a newly built home. This is - perhaps - also an historical fact: British homes are smaller than in the rest of the World and for this reason UK is the Country where minimonitors are more popular. Moreover, it is not a surprise that speakers like Linn and Naim were designed (and still are) to be placed against the rear wall, in order to save precious living space.

Things aren't different than in the rest of Europe though, with Denmark leading the group at 137 m2 and the others slightly behind. Italy doesn't appear in this chart but another source reports that the average size of a home in Italy (all homes, any year) is 114 m2. Perhaps this number becomes smaller if one analyzes just newly built homes only, but I haven't been able to find that datum. I wouldn't be surprised to discover an average (for newly built homes) around 85-90 m2 in Italy.

Things are very different in the US and in Australia, as you may see, and this means US and Australian audiophiles, generally, can enjoy a much wider space for HiFi use, perhaps even a large, exclusively dedicated audio room. This also means that small HiFi components and speakers might be less attractive for those markets.
In other words, I think HiFi Companies should take into serious account these data and design their products accordingly: a line of small unobtrusive HiFi components for Europeans and big fancy stuff for the American and Australian markets.

Now, just when one thinks to have a clear picture of the situation and to have successfully proved his theorem, a counterexample shows up: it's Japan! While average home size is around 94 m2 in the whole Country, things become VERY different in Tokyo and Osaka, for example, where an average home is just 64 m2 and 75 m2 respectively (less than in the crowded London area). Despite the - generally - minuscule average size of their rooms, Japanese audiophiles are famous for placing big horn loaded loudspeakers inside incredibly small rooms!
As you see, things can be viewed from very different perspectives. Actually, it is not impossible to place a big loudspeaker into a small room...but the question remains: can you spell WAF correctly then? :-) 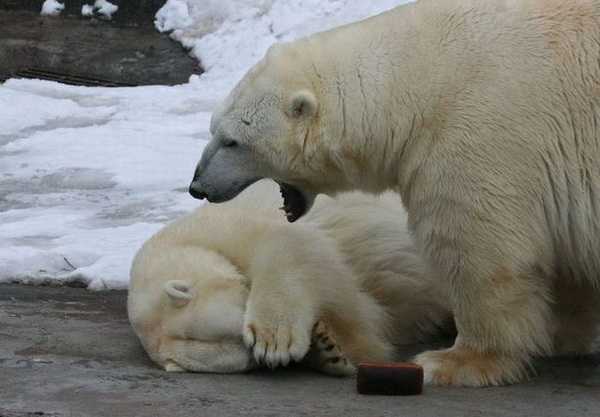 Move those loudspeakers from the living room...NOW!