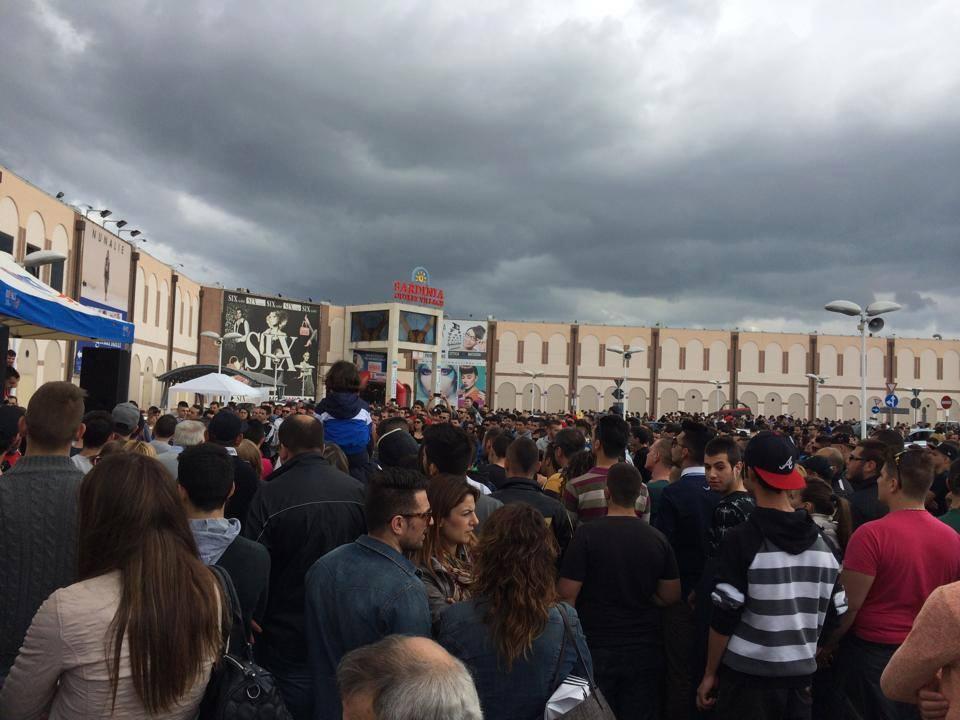 More than 50,000 visitors at the 8th Sardegna Tuning Contest! 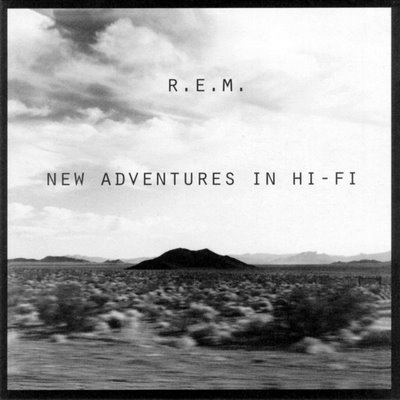 New Adventures in Hi-Fi is the tenth studio album by the American band R.E.M, released in 1996. Well, almost twenty years later I've tried a new adventure in HiFi as well, since I was asked to be the judge of a car HiFi competition, for the so called SQL category. SQL, for those of you who aren't familiar with car HiFi jargon and acronyms, stands for Sound Quality League, and it shouldn't be confused with SPL, Sound Pressure League, where there's a battle based on sound pressure levels only (way above human hear capabilities!).

At the last 8th Sardegna Tuning Car Show I've been asked to judge car systems, which were divided into three subclasses: Amateur, Professional and Extreme. In the first subclass there were car installations made by the owners, in the Professional subclass the installations were made by pro's while the Extreme subclass included every kind of high-end system, with no price limitations. Each subclass, except the Extreme one, had rather precise rules for woofer diameters etc.

If you're not familiar with modern car stereo systems you might imagine it's a world apart from home audio. And you'd be dead wrong. Quite surprisingly, the rules for judging a car system, which fall in the SQL category, are very similar to those we use for judging our HiFi systems. Parameters such as width, height and depth of the virtual image, linearity, microdetail and so on are of paramount importance. I had to evaluate each of these parameters, filling in a rather articulated form. For a detailed description on how a car should be judged (in the SQ League) please refer to this website: you'll find that those parameters are amazingly similar to those we use to judge a home system!

You might be surprised to know how much stereo image is taken into serious account. The best systems, thanks to the aid of digital processors that introduce channel delays etc., can build a realistic 3D soundstage right in front of you, with height, width and depth exactly like a home stereo system. In other words, it doesn't really matter if the system sounds loud...it has to sound good, exactly like a home system does.

For these reasons my job has been quite easy! There were clearly wrong systems, in terms of tonal balance and stereo image, but there were several nice sounding set-ups as well. And if you think a car stereo system is always something that sounds like boom, boom, unz, unz, tizz, tizz, well, think again. There were systems that, despite the use of huge subwoofers, had fast, controlled and dry bass, for example. Moreover, undistorted sound pressure levels were incredibly high, when compared to home systems, and so was overall dynamic performance. The most surprising fact was the realism of the soundstage, which was very good even under strict audiophile standards. Extreme bass articulation and midbass linearity was a problem with most cars, though. Some of the cars used a subsonic filter centered at around 30 Hz which was clearly audible. This is, sometimes, a necessary feature, in order to avoid the excessive boominess of huge subwoofers. Unfortunately, it severely limited ultra-low bass performance.

Summarizing, it has been an enlightening experience. Clearly many HiFi car enthusiasts didn't know how to find a correct audiophile tonal balance on their cars, mainly because they don't use a good home HiFi system and have no experience of real live music. Besides that, there were two or three cars that sounded very good: clean, tight, with an excellent tonal balance, impressive dynamics and 3D soundstage.

Moreover, it was clear that these car audio nuts are passionate about sound quality and, considering many of them were very young, there's hope to involve them in home audio as well! This was the main reason why I agreed to work as judge at this car stereo contest. My heartfelt thanks to the organizers for having choosen me for this event!

On the official car show website you'll find the list of winners and many Show pics (in Italian only, sorry). 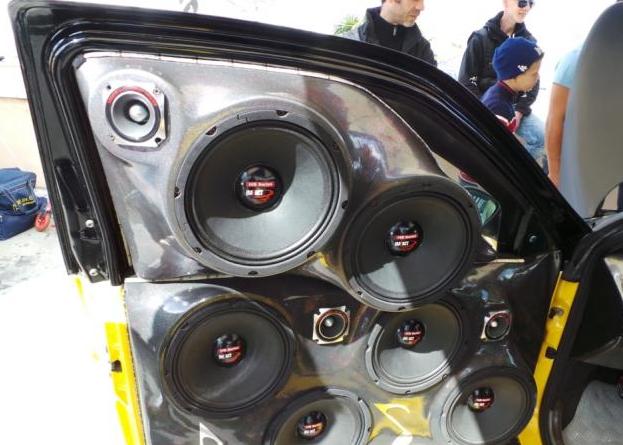