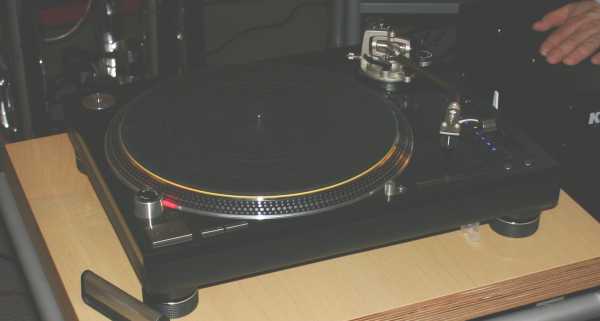 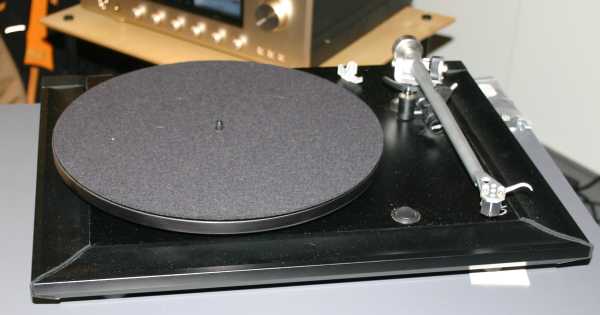 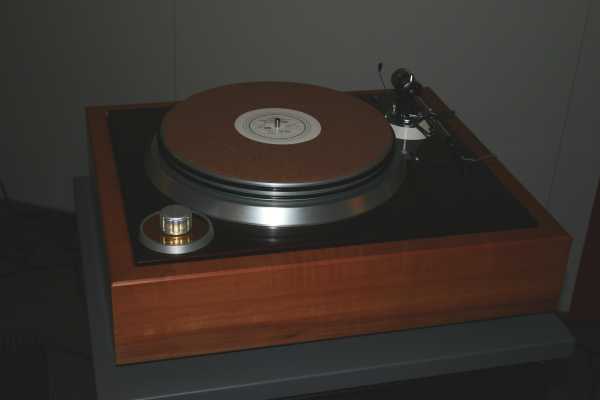 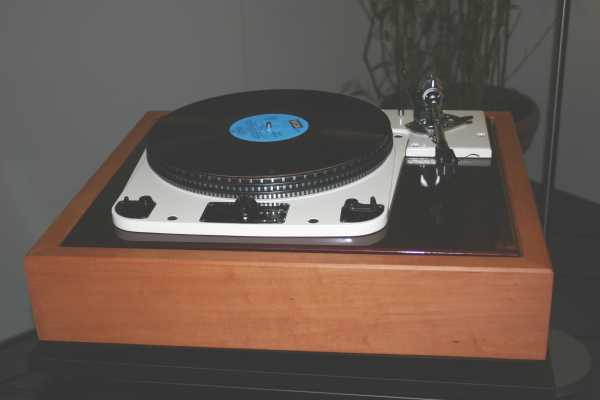 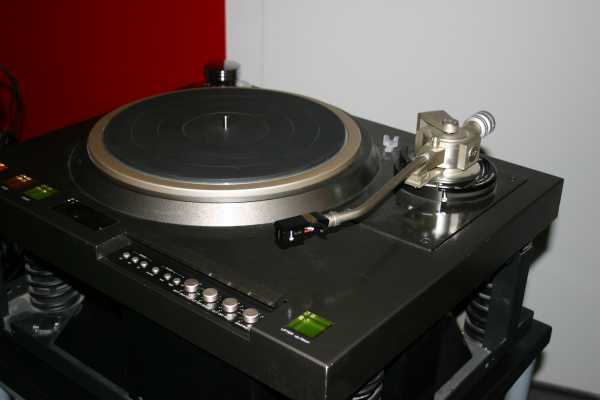 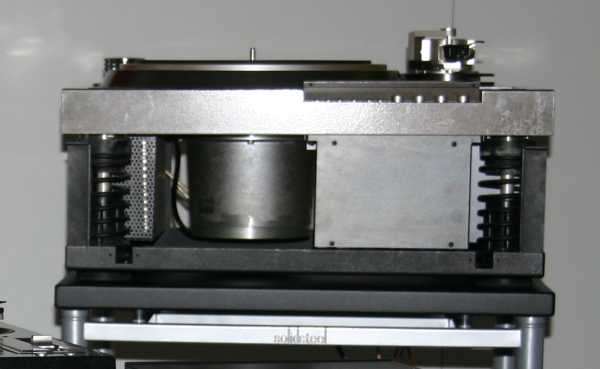 My personal evaluation of these is like this: Well, the Loricrafts were best, with the 501 being superior in clarity, but this might be attributed to the different cartridge. The Denon was not bad, but suffered from dynamics. I guess the tonearm was challenged a lot. The Transrotor was worst in the expensive turntable group, and was not that much better than the Rega. Then came the Rega, and the Technics was last, but still made a lot of music. 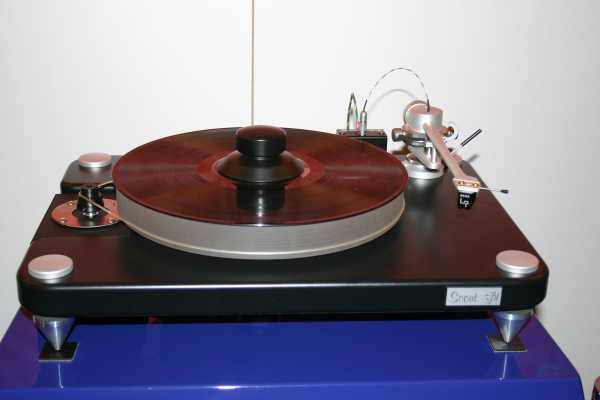 German hifi magazine "Stereo" had a group listening test of a handful of sterep pickups: Benz ACE and LP, Ortofon Valencia and Virtus, and Denon 103. All playing in a VPI turntable and the pickups had been premounted in the interchangeable tonearm wands of the VPI Memorial tonearm.

My personal evaluation is like this: Valencia first (it had good grip), LP second (a bit softer, but extremely refined), then the lesser Ortofon and Benz models followed. Pitifully, they did not play the same records with the Denon, so no comparison and evaluation here.