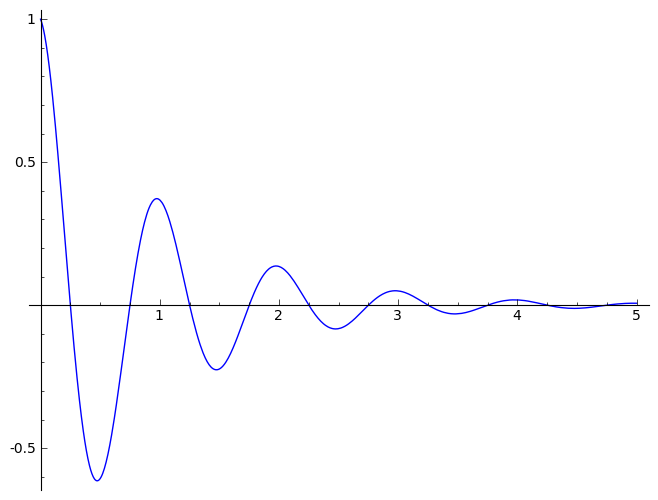 From a strict theoretical point of view, any mechanical moving system would benefit from an associated damping device. Damping is very common in Mechanics; just think of your car shock absorbers, for instance. They control the movement itself, limit any possible excess, reduce the extinction queue, take undue vibrations in check, etc. Physics shows that most damping systems work fine under a coefficient of 1. (Exceptionally, a smaller coefficient can be preferred).

So a tone arm could take advantage of a damping system. No need to recall that record eccentricity and mainly warps cause rather well known tracking problems. Compared to the minute size of the so delicate engraved musical signal, those parasites are clearly gigantic! Now, the vast majority of tone arms are badly damped and are even not designed in this way. Tubes/wands are generally the only damped part, thanks to internally added soft material. There is never any precaution on the general surface, on the rear counterweight, on the connection to outside, and so on, and almost never an additional damping device in the form of viscous fluid and paddle intended to slow big disturbances.

If you exceptionally find one in the market, it is not designed at the right place, as with SME. Such devices are welcome anyway, always better than nothing, but to work at their best, with a correctly distributed action, they should be placed on one of the three general axes of the arm, not anywhere in the space. Or, even better, at the very pivot (around it). An old and excellent solution, forgotten today.

If Old Good Physics were respected, the damping coefficient should be equally shared between cartridge and arm. Unfortunately cartridge manufacturers overdamp their products for security. One can easily understand their situation, as they are perfectly aware of the very low arm quality in the field. Cartridge overdamping is nothing but a precautionary measure. Consequently arms do not really need damping anymore. Or just a little bit. Today if musical results seem better with high damping, this means there is something wrong somewhere. Better to be careful with it because a too powerful damping is worse than no damping: music becomes constricted, flat with no nuance and choked highs.

The best approach is to try some light arm damping if your unit offers this advantage. Usually silicone oil is used as fluid damping, but all depends on the chosen viscosity. Better to avoid the harder ones. Note that simple car oil works fine too. The only practical problem is that any kind of oil will gradually extend over the little tank. Some good advice is to use a syringe and needle for fluid damping manipulations.