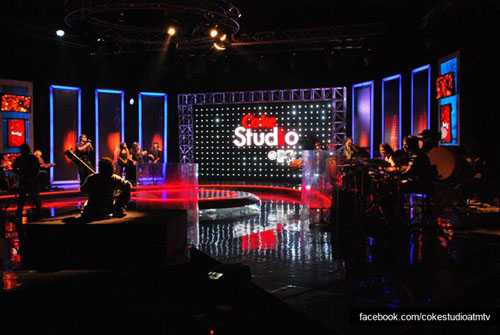 A portal to music from Pakistan and India

Most sayings remain true throughout the course of time. 'A stitch in time saves nine' for instance is as true today as when it was first spoken. But if we take 'East is East and West is West, and never the twain shall meet' it's very clearly a different story today than when Rudyard Kipling first wrote those words as the opening line of his poem 'The Ballad of East and West'.

Today aspects East and West have merged as perhaps Mr Kipling and his contemporaries could never have imagined. No doubt that film, TV, and music have played a big role in blurring the cultural differences between those in the West, and those in the East. And perhaps nowhere have the two better met than in music, where a fusion of both eastern and western influences has produced some memorable collaborations. I was reminded of this when I came across some You-Tube clips for something called Coke Studio a little while back.
Coke Studio is (confusingly) not one but two TV programmes (one Pakistani and the other Indian) where they gather musicians and singers together to perform the best of traditional and contemporary Pakistani and Indian music. I've been pleasantly surprised at how much I like this type of music, and thought that a heads-up here on TNT Audio wouldn't go amiss.


The above is an example but if you go to You-Tube and search for 'Coke Studio' you will find hours of good quality entertainment. My only gripe is that I have yet to find a source of this music on uncompressed (ie not MP3) format. If you know of one, or find one, please let me know. 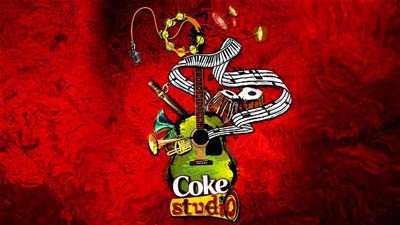