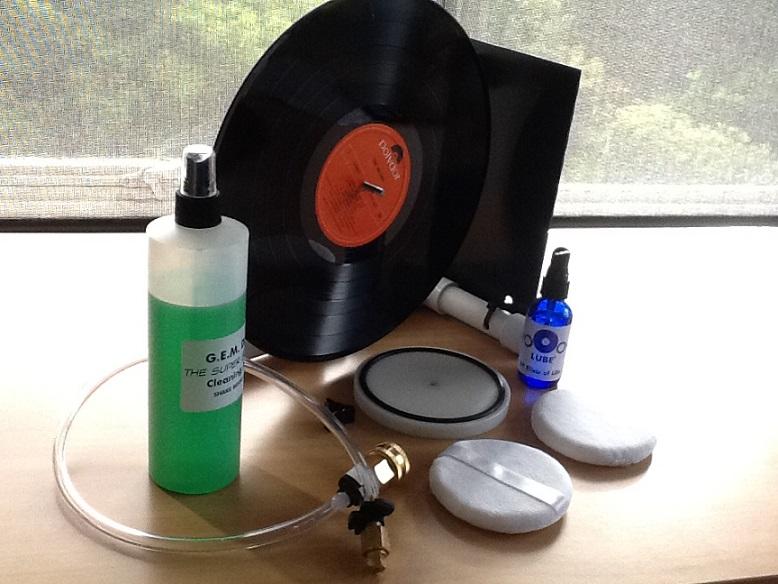 Preserve your records for a lifetime

This simple and effective GEM Dandy machine and accessory kit might just be one of the best known and most effective record cleaners you've never heard of, and there is no shortage of reviews, including major magazines, and demonstration videos on YouTube. All extol the virtues of simplicity and effectiveness, including some apparently magical rejuvenating outcomes even on old discs.

The company website is where you will also find much information as well as George Merrill's Analog Emporium and his extensive range of record playing products and advice. GroOove Lube is described by George as the “LP elixir of life”. I wanted to try the kit for myself as with a large LP collection with some records dating back to the 1960s, and many acquired secondhand from junk shops and opshops, there has been a recurring frustration from crackles and pops.

I always clean newly added records, and they usually visually seem very clean after my manual process (see my article here). And I've never felt comfortable with the idea of buying an expensive cleaning machine. Was the GEM Dandy way a better way to enhance my record listening pleasure? This article is a brief account of my experience in trying out the GEM Dandy Hydraulic LP Cleaning Apparatus MkII.

In use and outcomes

I request a sample and George generously sent me one including a bottle of GroOove Lube so that I could recount my use and the results to try and assist those readers who, like me, are intrigued but are not sure if the cost and effort are worthwhile. George clearly is confident that buyers will like it, as he offers a money back guarantee. In the end, would I want to keep it or give it back? That would be my “acid” test.

I had read that the cleaning outcome using the GEM Dandy washing machine included the elimination of pops and crackles, a deeper “blackness” between tracks, and improved tonal quality. Actually, I think it was George who claimed this. I really did wonder if this could be possible, but, well, actually, after using it I am now hearing music from even my old worn records that doesn't sound like a record playing.

Following the instructions, and ensuring the the Super Solution cleaning fluid is thinly spread over the whole disc surface (I use a soft new painting pad), as well as drying with a 100% cotton cloth (not microfibre), I did indeed get a virtually silent record with better musical experience, even with 30/40 years old records. Some discs do benefit from at least two washing cycles, and I can now pleasurably listen to records that once were reluctant listens because they were just too noisy. Rejuvenation is the word. 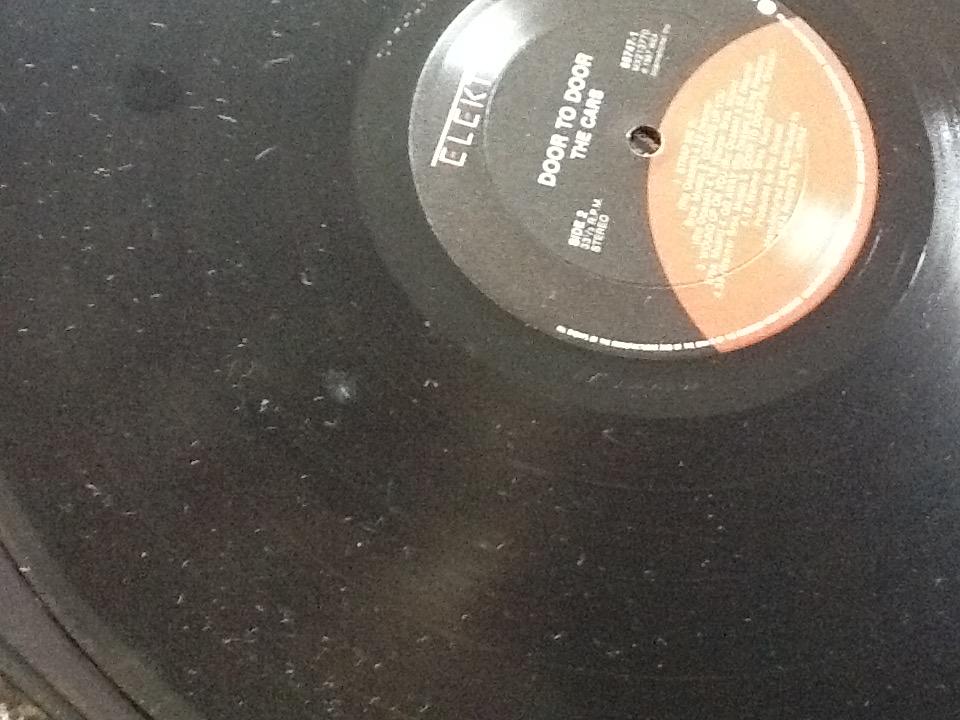 Now, I turn my attention to the accompanying GroOove Lube. Given the claim that the effect of treating a record is “stunning”, what would it do for my records? I applied it as per the instructions to a very familiar disc that was newly washed. Would it sound different to the many times I've previously heard it untreated? Yes indeed! Greater vitality is how I feel describes the music emanating from the playing of a newly washed and lubed record. This seems miraculous and wasn't really anticipated to be so startlingly discernable.

After just a few weeks with these great tools at my disposal, it's too early to know the longterm effects of GroOove Lube, but I liken it to Sound Guard record preservative, a similar product that was promoted by a British hifi magazine in the early 1980s (HiFi Sound, I think).

This was derived from lubrication technology developed by Ball Corporation for NASA, and worked by lubricating the vinyl and thus reducing stylus wear and static charge on the groove surface. I applied that to quite a few of my records in 1981 (I wrote the date on the sleeves), simply spraying it onto the surface of each record and then buffing it lightly. These records remain some of the shiniest, quietest, and crispest sounding in my collection, and for the large part having never been washed or retreated. 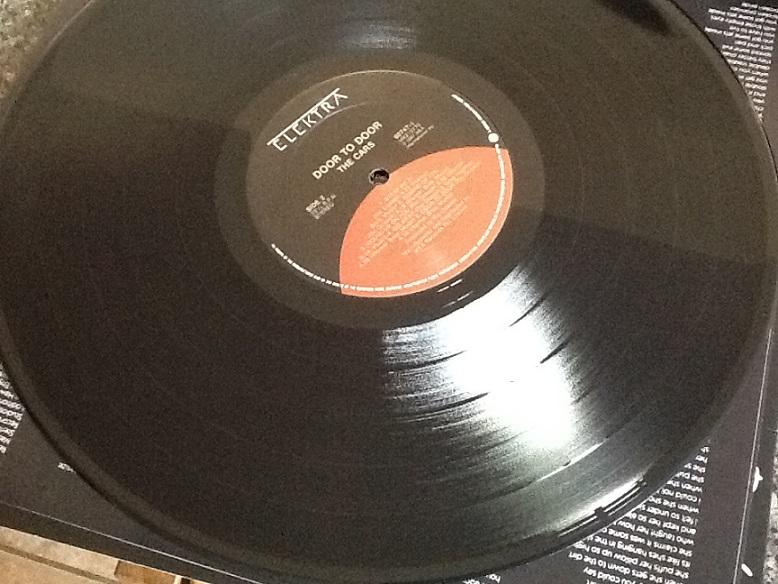 The real benefits of the GEM Dandy products are that you flush dirt and cleaning fluid right off the record with clean water, the precious record label is protected from wetting, the apparatus is easy to use, and records are rejuvenated, especially once the GroOove Lube has been applied. This is a no reservation recommendation from me. It's easy to use and the effects are both highly worthwhile and immediate. Is it more effective and easier than my manual method? Yes, it is! Buy one, you won't regret it if you are serious about high definition record reproduction and seek a great value vinyl upgrade. And yes, I did keep it.