Allen Wright's website containing his products, bio, etc.
If you have any questions about what is going on with Vacuumstate, please contact Joe Rasmussen
Editor: Hartmut Quaschik - TNT Germany
March, 2011

This is very sad news for the audiophile DIY community. Allen Wright, one of our brightest stars has died last week in February. When I read it first on diyaudio.com on Tuesday, I was simply shocked, and could not move for five minutes.

Allen was quite a granddaddy of modern DIY tube designs. His DIY approach was rather an engineering style proceeding towards building simply the best. His Tube Preamp Cookbook is well-known, and has been tested by tnt-audio, as well as the FVP5A tube preamp kit. Later Allen published a SuperCables CookBook, also reviewed here on TNT-Audio.

I remember well when he was part of the Munich DIY guys, when we met in the evenings, with Thomas Mayer, Manfred Huber, and others at our homes, tweaking, listening, discussing 2SK146 vs. MAT02FH in his RTP3D preamplifier, or listening to interesting records, or just having a beer either at home or in the nearby beergardens. At that time Thomas Mayer, Allen Wright and I were located in the same local area, no more than 1km apart from each other.

What I always liked about Allen, was that he never looked down on others. He always had a helping hand. With great patience he urged DIY folks to make their own experience and rely on their ears rather on any Guru's ears. He always talked in soft tongue, like an English gentleman, but without that English gentleman's snobbishness.

Allen participated in the ETF 2000 gathering, and held a lecture about DIYing state of the art audio cables for next to nothing money. He provided the material (silver foil) at cost, and the folks got told exactly how to do it. What a genius! 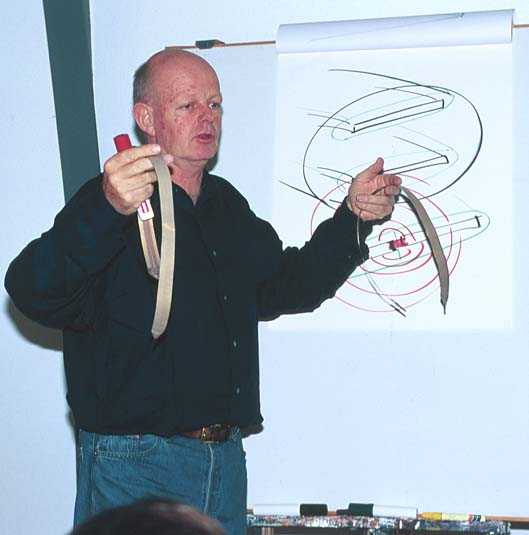 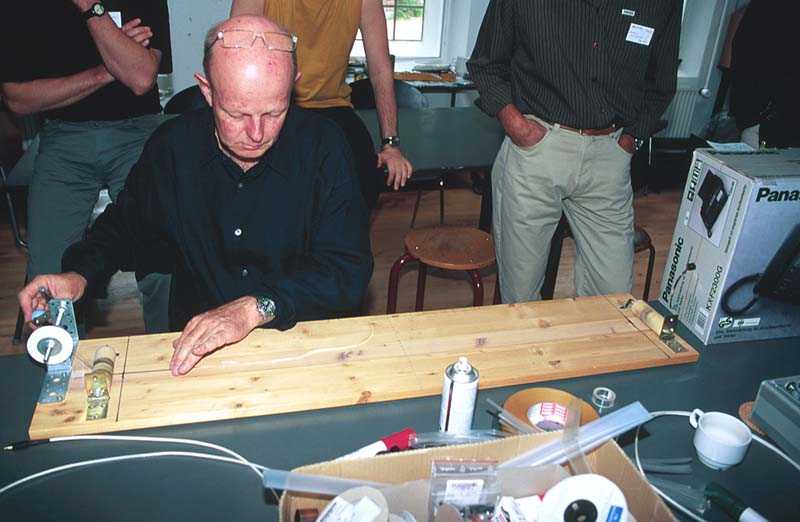 In 2005, Allen moved from Munich to Schaffhausen/Switzerland. He hoped that this relocation would be good for his business. We lost contact, and already missed him at that point. Last time I met Allen, was in 2008 at Lindau/Lake Constance, where Thomas Mayer made a summer party in his garden by the lake. I wish we had talked with one another more that evening.

Our thoughts are with his girlfriend Hanni, who shared his life for 20 years.