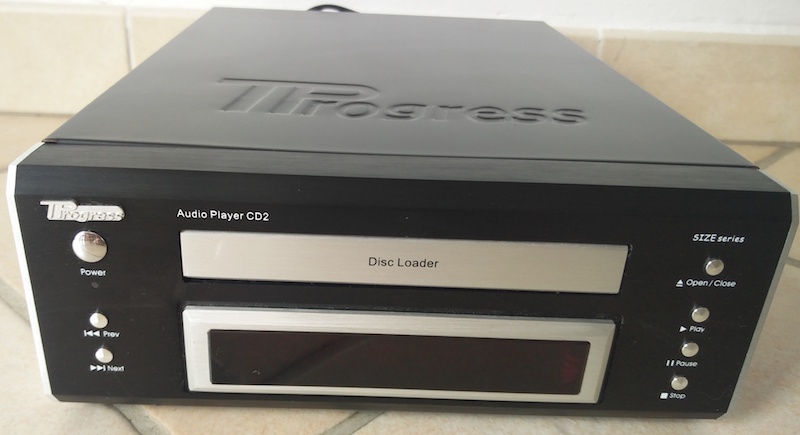 It might seem absurd, nowadays, to purchase a CD player, considering how quickly audio streaming is replacing traditional physical media (see our recent editorial on this topic). On the other hand, among physical media, compact discs are still leading the market so it might not be completely senseless to have a look at what there's still around, especially in the entry-level niche.

At the moment, this TProgress CD2 is one of the less expensive CD players in the market. Moreover, it is different from its competitors because it is a half-size unit, as you need two CD2's, placed side by side, to reach the usual 43 cm width of traditional HiFi components. And this is a big plus, especially if free space at home is a main concern.

TProgress appears to be an Italian brand, but certainly the components are designed and built in the Far East. The official website tprogress.com now appears offline (domain is for sale) but the components are still available in various online stores. And it is not difficult to find it on the second-hand market for 100€ or so. Its natural competitors, though more expensive and bigger, are: Teac CDP1260 mkII, Denon DCD520AE, Onkyo C7030, Tangent CD II.

This CD2 CD player is quite a simple component: a Samsung CMS-B33 VCD transport, a small traditional power supply transformer and an output stage based on a pair of JRC 4558D opamps. The transport control board and the whole digital section appear to be branded by Samsung, while the chipset that should include the D/A conversion appears to be a MEC AD16162VT-6.

This CD player has a very uncommon feature: two pairs of analog outputs, a joy for biamping lovers, because they won't need to use RCA splitters. The transport reads CD, CD-R, CD-RW and MP3 files, and tracks access is very quick, as is the CD drawer operation. There's no digital output of any kind, but you get a complete remote control (that can be used for other TProgress components) and a multi-coloured display, which offers lots of information. The front panel is made out of aluminium and the finish level appears to be good for the price. 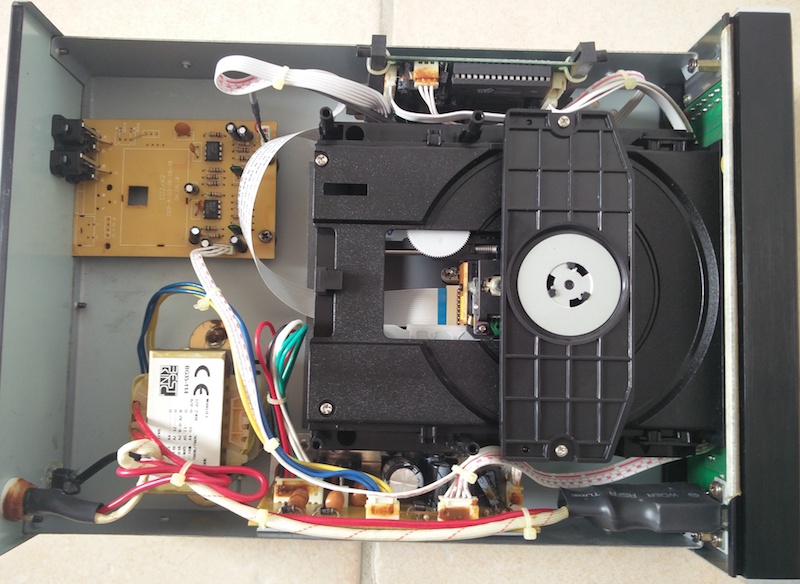 Unfortunately, the output opamps do not have a good audiophile reputation (more on this later), but the sound of this player isn't as bad as one might expect. Indeed, the tonal balance is substantially correct, with a reasonable extension at both ends of the audio spectrum, especially in the bass.

The sound, globally, isn't like one might expect it to be (harsh and fatiguing). Quite the contrary, it is slightly warm and relaxed, even smooth I might say. A little bit laid-back, perhaps, but not in an unpleasant way. The mid range and voices in particular appear quite natural, clean and smooth. The high range lacks the harmonic richness that makes a sound truly “audiophile”, and even the details content isn't irresistible. This is caused by a high range that lacks vividness, clarity and complete extension. Of course, bear in mind the price tag!

This “not aggressive” sound allows the listener to avoid listening fatigue, even when recordings aren't exactly perfect. This is, definitely, a plus, especially when using budget ancillaries, that can sound harsh and unforgiving.

The bass range is good, punchy and well articulated. Even the extension in the first octave isn't all that bad, which is a surprise to me. In the dynamics department, the performance is relaxed, and this is almost certainly due to the well-known laziness of the JRC 4558D opamps. As a result, the sound appears less rhythmic than it should be, and certainly you can't experience an explosive performance. This shortcoming could prove to be beneficial on those poor recordings that could easily sound unbearable if played loud.

Summarizing, there's nothing clearly wrong with the CD2's performance, both the tonal balance and the dynamic performance blend together nicely, delivering a sound that is never aggressive, hard or fatiguing.

Quite surprisingly, this CD player can create a reasonable 3D image: the soundstage isn't wide nor deep and the horizontal planes are compressed, but the position of singers and players is well focused and stable. It wouldn't be honest to ask for more at this price.

Globally, I believe this player sounds much better than its price tag suggests, at least in certain areas. It is easy on the ear, sufficiently detailed and solid, and definitely forgiving. Of course, there's a price to pay: if bad recordings might sound more tolerable than usual, good recordings, on the other end, do not shine. The lack of transparency and harmonic richness affects the final result to some extent. 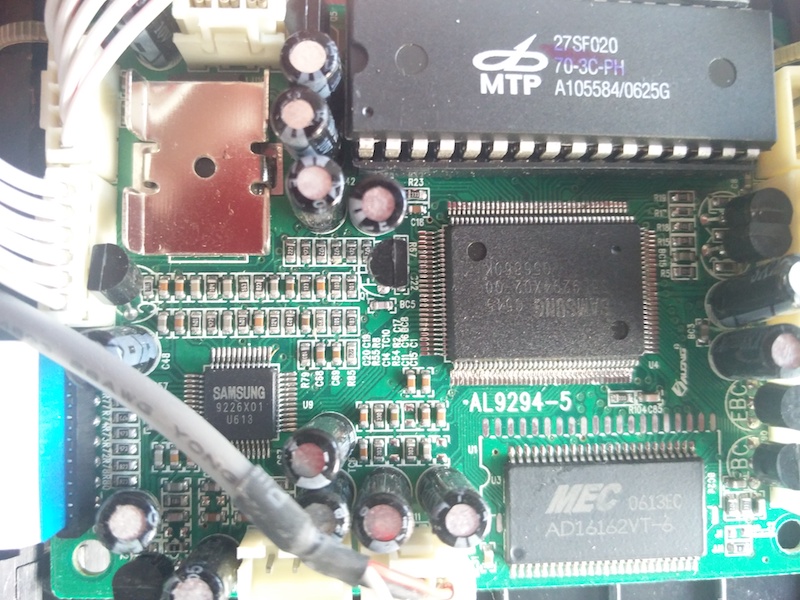 Manufacturing & finish.
This CD player is well built with respect to its price. It does have some faults, of course! The cabinet is resonant and the remote control is a nightmare to use (too many small keys!). A digital output is missing (a pity, as the transport is good). Even a headphones output is missing.
Sound.
As said, this player doesn't sound aggressive. Up to you to decide if this is a plus or a minus on your personal scale of priorities. In my opinion it is a plus, when the player is used in a budget system. Being completely honest, its sound lacks energy, dynamics, rhythm and harmonic richness. In any case, it sounds very, very good for the price. 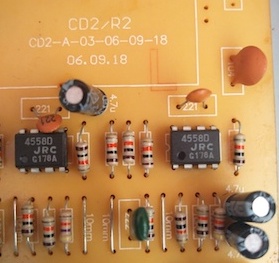 Some easy tweaking could greatly improve the overall performance of the CD player. Namely, some damping tweaks on the cabinet (damping sheets, blu-tac etc.) and a set of good damping feet are the first things to plan. Then, I'd add a good power cord coupled with a filtered IEC mains socket. Finally, the tweak that could vastly improve its performance relies on the substitution of the output opamps. Below is a list of compatible alternatives (with some preference for Burr Brown and Analog Devices opamps):

This TProgress CD2 is a very inexpensive component which is decently built, nice to use and aestethically acceptable, definitely unobtrusive. Its sonic performance is on a par with the price and even way above in certain areas. If free space is a concern and your budget is tight, this small CD player could be an unavoidable choice.