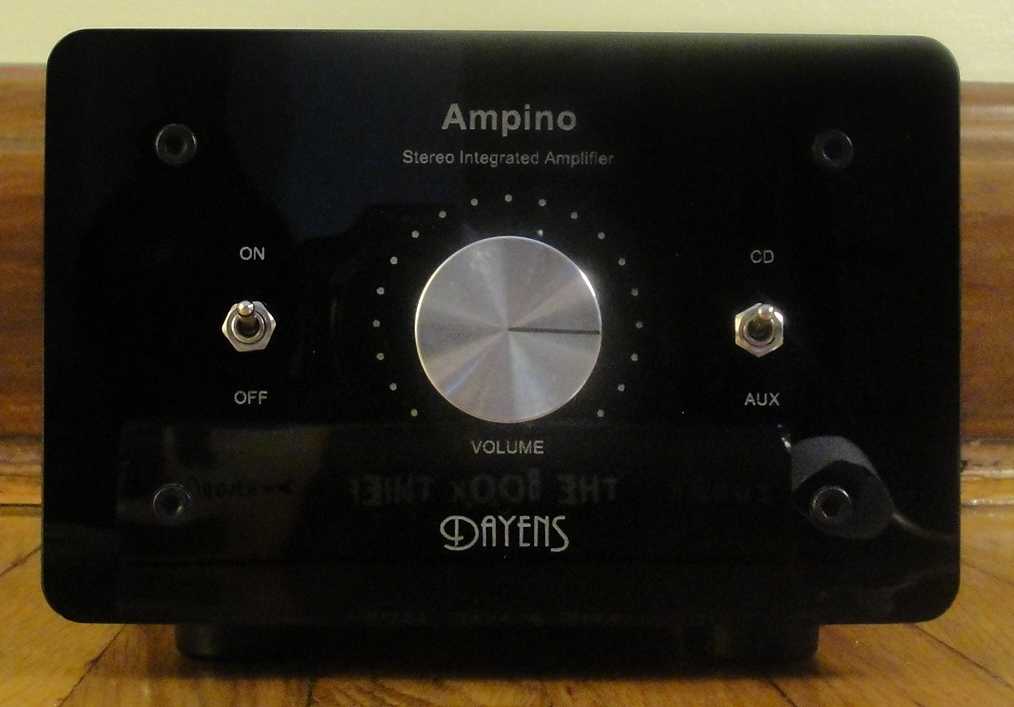 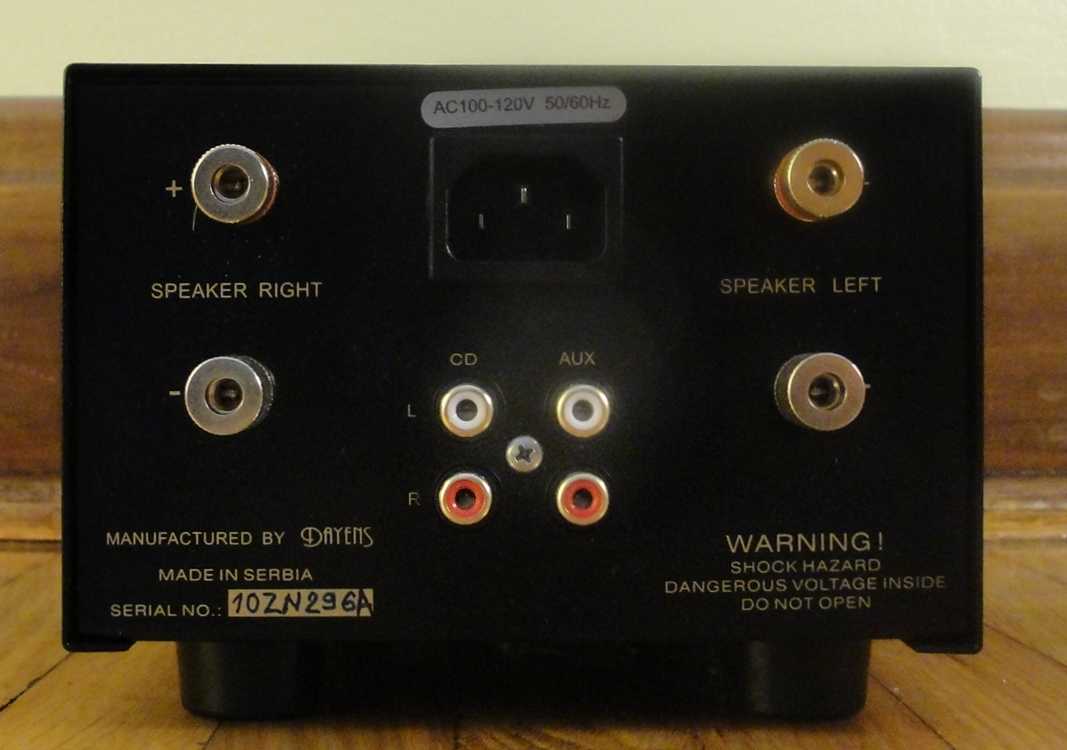 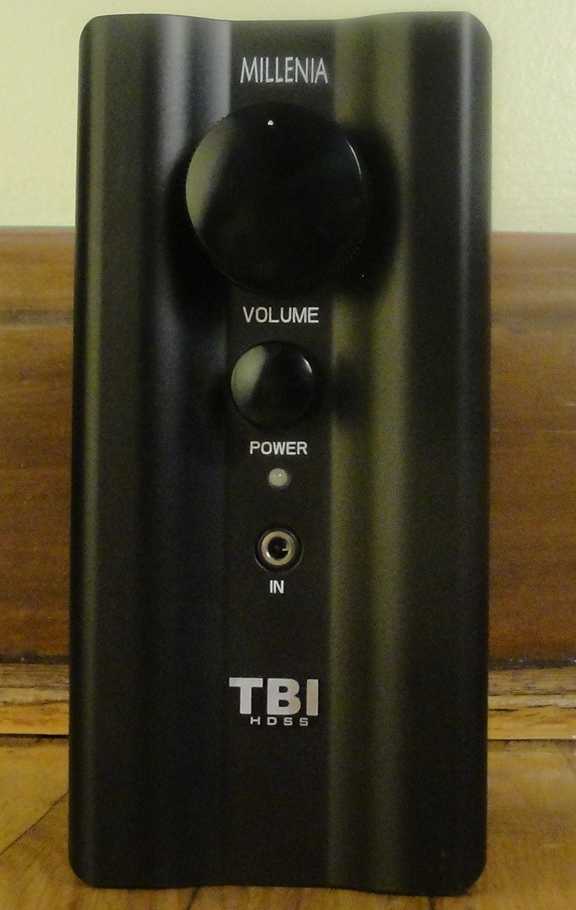 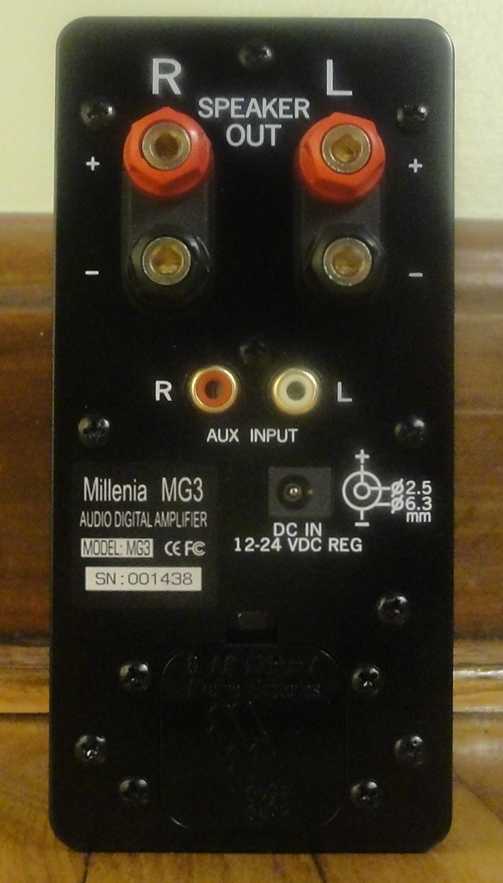 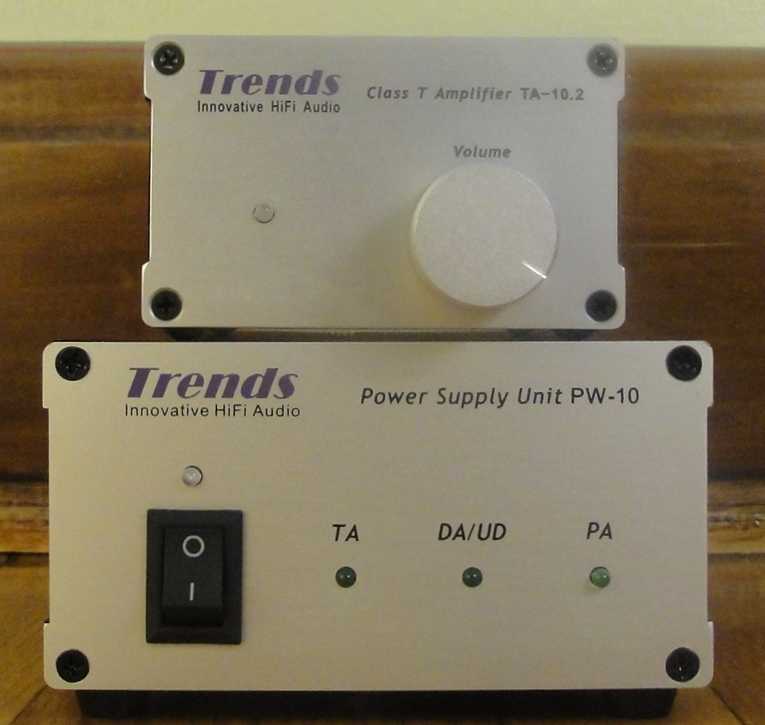 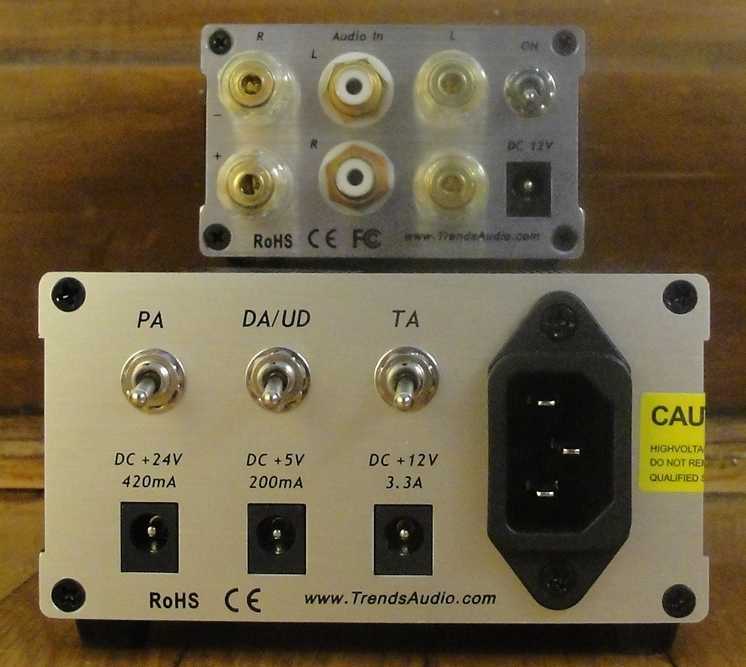 It seems to have been a growing trend for the past few years, that small amps have emerged almost as a category of their own. At first these mostly seemed to be geared to "desktop" systems, where a computer hard drive feeds an external DAC/pre-amp, and in turn a pair of small active speakers or mini-amp into mini/micro monitors. Perhaps with the proliferation of "working from home" and even otherwise being largely tethered to the computer, it makes sense that audio systems based around the computer desk have grown. But subsequently, the raves that some of these early amps were given and their silly low prices also heralded their entry into full-sized audio systems that feature very high efficiency speakers. Key among these, is the example of the Sonic Impact T Amp that became quite a phenomenon. Imagine a $40 amp, that became an overnight peer to multi-thousand dollar amps. That success seemed to have spawned a rash of mini-amps, but the price points have steadily increased as has build quality and features. While I never did get around to trying the Sonic Impact T-Amp, I have been intrigued by these creatures for a long time and finally decided to try a few of them.

Of the three amps featured in this review, the Dayens Ampino is actually a class A/B design, and is about the length of a full-sized amp but is only about half the width. The TBI Millenia is a class D amp, the producer of the chipset is unknown to me. The Trends Audio TA 10.2 SE is also a class D amp, but since it is driven by a Tripath circuit (the TA2024, to be precise) - it would also be called a class T amp.

Given the low power rating of all 3 amps, the proper and sensible thing to do, would be to test these amps on speakers that were rather efficient and did not present a taxing load of low impedances. Yes, that would be the sensible thing to do.
Instead, I went the other way on the first set of tests, and tested the three amps on the Dynaudio Contour 1.3 MkII's. While these are not extremely punishing speakers, as say Apogees, the Dynaudios are rated at 86db/w/m and a nominal impedance of 4ohms, they are no walk in the park either. Now if you really want to know why I went down this path of silliness, the answer lies in "Das Boot". What!!!??? Has this guy completely lost his marbles - he punishes review samples because of some war movie about a German U-boat? Well, let me explain. Early in the movie as the crew is headed out on their next tour of duty, the captain decides to test the integrity of the vessel by going to twice the rated crush depth - that exercise accomplished 3 key outcomes. First, it scared the crew straight; second, it establishes the capability of the vessel; and finally, it impressed upon me the importance of test a device beyond its recommended tolerance if you really want to find out what it is made of.

"Bass resolution test" (Chesky Jazz and Audiophile tests Vol2; Chesky; JD68)
The Dayens and TBI were about equals, and they both delivered significantly more depth than the Trends Audio. For some inexplicable reason I preferred the TBI over the Dayens, but cannot seem to quite put my finger on the reason why - I will simply have to test and dig further and see if that preference can repeated and explained.

"Dawn" (Simon Shaheen, V.M. Bhatt; Saltanah; Water Lily Acoustics; WLA-ES-51-CD)
In clear order of preference - the TBI had quite a bit more detail and/or a quieter background than the Dayens. And the Dayens in turn had more detail than the Trends Audio, which simply seemed to run out of steam. Given the power rating the results are not terribly surprising, as the Trends Audio is the lowest powered unit of all.

"Raga Bageshree" (Ustad Shahid Parvez; Live in Toronto; Sitar school of Toronto)
On this test, which focuses on the treble notes of the sitar, the results were predictable given the two preceding tests. The Trends Audio ran out of steam again; while the TBI and the Dayens seemed to be neck in neck in terms of detail and resolution.

That was enough stress testing to satisfy me to move on to a more appropriate test. I next used the very easy load of the Hawthorne Audio 10" Silver Iris speakers. Rated at 95db/w/m and a nominal impedance of 8ohms, these definitely are the type of speakers these amps are meant to drive.

"Dawn" (Simon Shaheen, V.M. Bhatt; Saltanah; Water Lily Acoustics; WLA-ES-51-CD)
The TBI had a hair better snap on transients of the oud than the Dayens. I could not even consider the performance of the Trends amp on this track, on the pianissimo section the Trends amp could not put out enough SPL to satisfy me or allow for a proper evaluation - this was my finding with both, the stock and the upgraded power supply. My complaint of not enough juice for the Trends, stays even with these much easier speakers.

"Bass resolution test" (Chesky Jazz and Audiophile tests Vol2; Chesky; JD68)
On this track is became plainly evident that the Trends amp had noticeably more output with the upgraded power supply. However, the TBI had more slam in the mid bass notes than the Trends, although the difference was miniscule and not something you'd likely hear unless you were intent on dissecting relative performances as I do. The TBI had slightly more slam than the Dayens amp as well, and also had noticeably more background detail - in this case the laboured breathing of the musician as he played through a tough passage, was much more clear and distinct with the TBI providing grunt - bravo.

"Raga Bageshree" (Ustad Shahid Parvez; Live in Toronto; Sitar school of Toronto)
Similar to the experience with the Dynaudios downstream, the Trends Audio seemed to be less capable of providing grunt through demanding passages than the other two amps. The TBI and the Dayens once again seemed to be neck in neck in terms of detail and resolution.

At least to me, it very quickly became evident, that the TBI Millenia raced to the top of this pack, and the Dayens came in a close second. I cannot in good faith recommend the Trends Audio, given the relative price points and much better performance of the other two amps. Now, I realize that the Trends amp and it's preceding model have gotten very nice reviews, including from our own Editor Lucio Cadeddu who had raved about the preceding model, the Trends TA 10.1. Perhaps the difference lies in the fact that the other reviews may have not used the same comparison amps, ancillary gears or tracks - whatever the reason, I am reporting what I heard even if it flies in the face of consensus.